JCCC Trustee Greg Musil apologizes after ‘he, she or it’ comment draws criticism

JCCC Trustee Greg Musil last week issued an apology after a comment he made at the Shawnee Mission Post candidate forum drew criticism from LGBTQ+ rights activists, including a petition urging him to drop out of the race.

Responding to a question about what the candidates running for the JCCC Board of Trustees hoped they could say about the college in four years that they couldn’t today, Musil cited his desire to bring in a new president who will have a clear vision for the future to replace Joe Sopcich, who announced this summer that he will step down in 2020.

“[Sopcich] has taken a lot of heat because he brought change to this campus. He brought accountability to this campus — things that we didn’t see before,” Musil said. “So my vision is a president in four years — he, she or it — who comes here and is strong and brings that vision and courage to take Johnson County Community College into the next 50 years.”

The use of the word “it” to describe a potential candidate for the college president attracted the attention of a number of people, including Jae Moyer, an activist who has spoken before several area city councils advocating for passage of non-discrimination ordinances.

Moyer, who was in the audience at the forum, said Musil’s comment was transphobic, and launched an online petition on Change.org calling on Musil to exit the race. In the petition, Moyer said Musil’s remark was a “clear attempt to mock members of the LGBTQ+ community, specifically members of the trans community and others who are currently struggling with their gender identity.” The petition, which was launched last Wednesday, has gathered just under 250 signatures as of Wednesday morning.

Musil addressed the criticism in an apology posted on his Facebook page the morning after the forum. His statement is below:

The use of the pronoun “it” was wrong and I apologize for using the word in an inappropriate context and that I offended friends and strangers who struggle daily for the respect they deserve as human beings. I did not intend anything other than to include anyone and everyone who is qualified to be our next College president, but I understand my comment was hurtful regardless of intent.

Learning experiences are part of all of our lives. I have tried to live my life, whether personal or public, as a caring and inclusive person, as reflected by my wholehearted support of the College’s inclusion of gender identity in our non-discrimination policy. I support the tolerance and inclusiveness taught and practiced by the United Methodist Church of the Resurrection, where I worship. Challenges to my character by people who do not know me or my heart will not diminish how I live my life or love others. 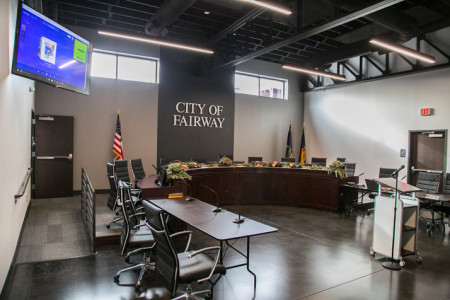 Fairway council candidates on the issues: Views on non-discrimination ordinance

A woman who worked as a volunteer on Democratic Rep. Cindy Holscher’s campaign for the statehouse has announced her bid to replace the incumbent 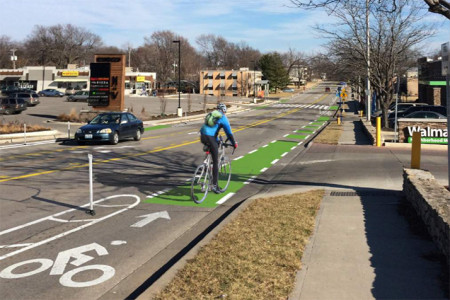 Westwood governing body candidates on the issues: Next steps for ‘The 47’ 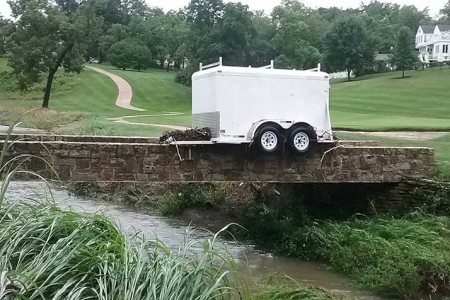 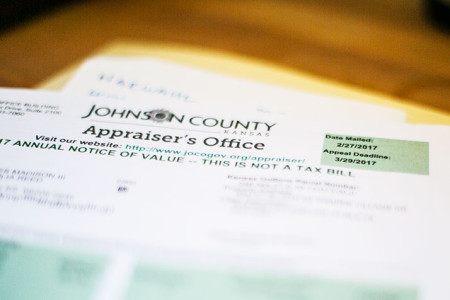 Ethan Corson, a Fairway resident who served as executive director of the Kansas Democratic Party for two years, announced today that he will seek 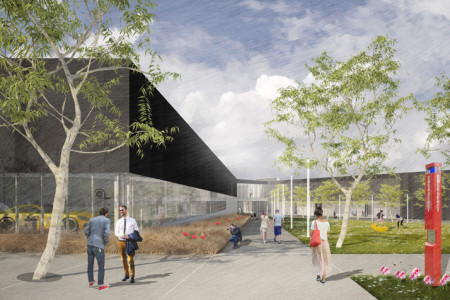 JCCC Board of Trustees candidates on the issues: Vision for next 50 years of JCCC

Merriam council candidates on the issues: Hopes for 4 years from now

SMSD Board of Education candidates on the issues: Communication about gun incidents