A group of Mission residents told the city council on Wednesday that they remain strongly opposed to a mixed-use development on Martway that would require the approval of several deviations from city code as currently proposed.

The latest plan for the building, which was approved by the Mission Planning Commission in December, calls for a four-story mixed-use facility that would include 117 housing units. The ground level would have just under 3,500 square feet of retail space.

Developer Christian Arnold’s initial plan for the project, which was rejected by the city, called for a five-story building with more than 150 apartment units. But even with a reduction in scope, several neighbors say, the project would still be out of sync with the surrounding neighborhood, towering over other buildings in the area and dominating the view from several residences.

Mary Ann Martins, who purchased her home on 61st Street in 1993, said she was concerned that the building would “would directly affect the value and prosperity” of houses in the area.

Moreover, the opponents argued, the deviations from city building regulations the developer has requested suggest the project does not meet the city’s basic standards. Among the deviations requested by Arnold are:

“Why do we even have codes?” asked Brad Gregory, whose home is on 61st Street. “Trust me. I lived in Houston for the longest eight months of my life, and I can tell you what living with no codes is.”

“Did they buy this property and say, ‘We’ll just bamboozle our way to get what we want’?” Gregory said. “That’s what this feels like.”

The project plan will advance to the city council at its Feb. 21 meeting for consideration of final approval. Ward IV councilman Ken Davis, who was recently appointed to fill the seat of Ron Appletoft after he was elected mayor, said he would be strongly considering whether the granting of all the developers’ variance requests would have a negative impact on the surrounding area.

The development group purchased the three single-story office buildings on Martway that would be demolished to make way for the mixed-use facility in 2016 and brought the initial project proposal before the city last summer. 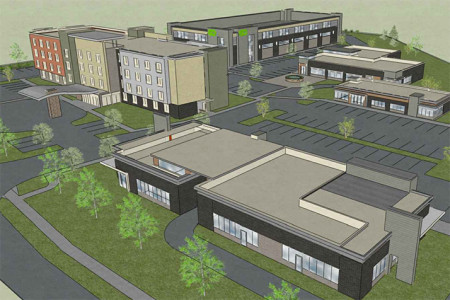 Yet another new building proposed for downtown Overland Park will be making its way through the city’s planning commission in the coming months. EPC 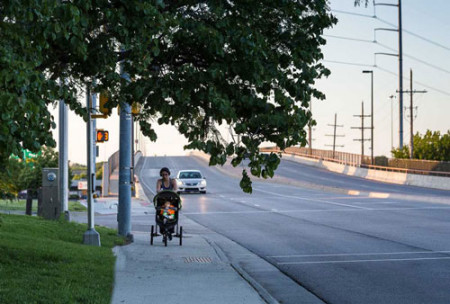 By Roxie Hammill Three Lenexa shopping centers along the Quivira Road corridor are ripe for redevelopment, possibly into “lifestyle centers,” according to consultants hired 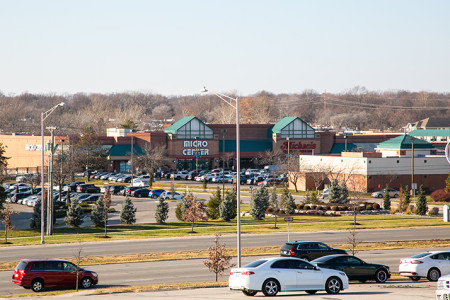 By Roxie Hammill Despite some last-minute hesitation over walkability, Overland Park’s city council decided to go ahead with plans to help developer Mission Peak 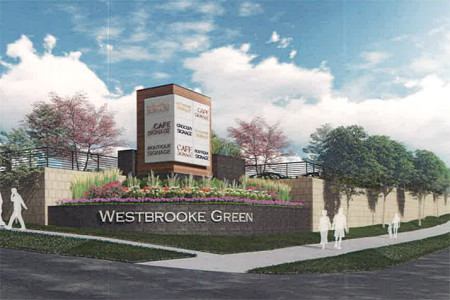 By Jerry LaMartina The proposed $113.2 million Westbrooke Green mixed-used development in the largely vacant and decaying Westbrooke Village Shopping Center at the northeast 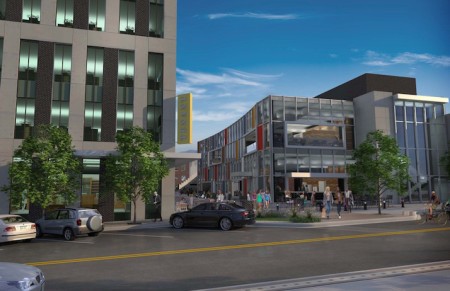 A new mixed-use development that would include office space, multiple eateries and a courtyard designed as a community gathering space got the unanimous approval 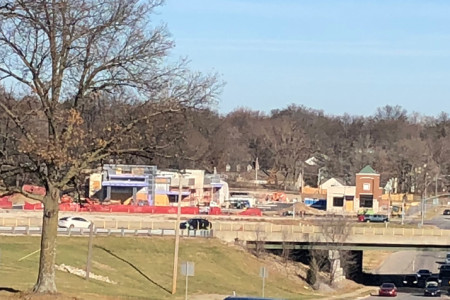 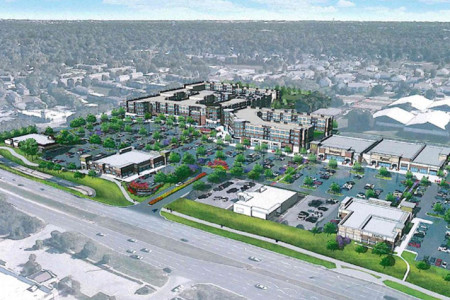 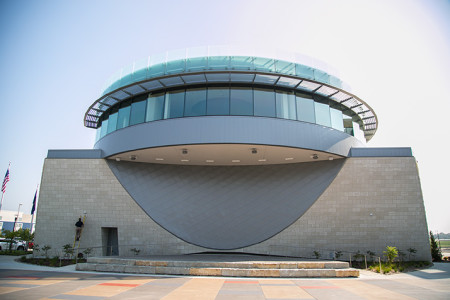 By Jerry LaMartina A proposed tax-increment financing (TIF) project with a private hospital and a mixed-use office, retail and multifamily residential component on the