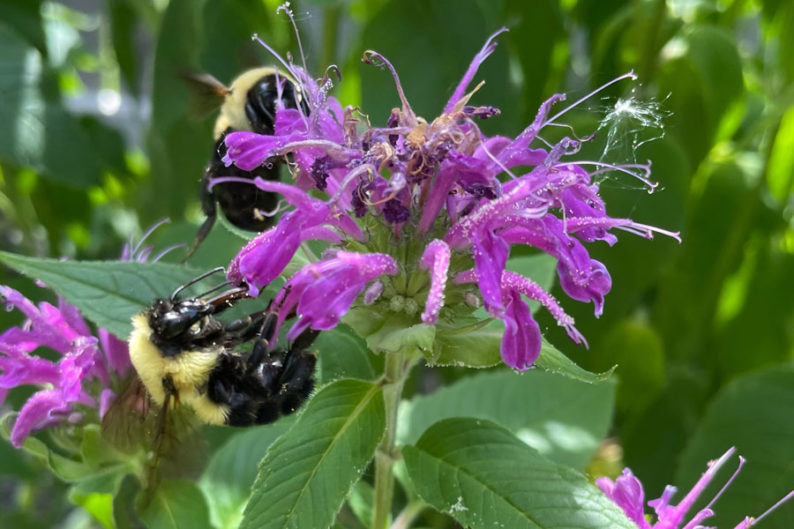 Smile, Johnson County, it’s National Camera Day! Kyle here to get you started on this Wednesday. 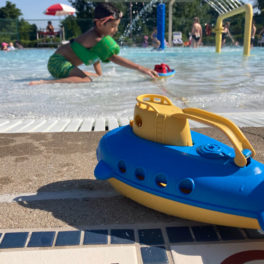 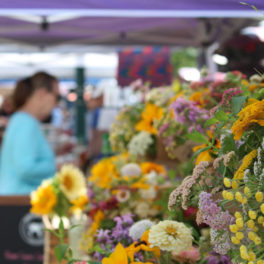 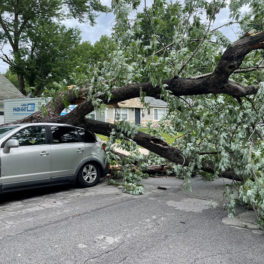 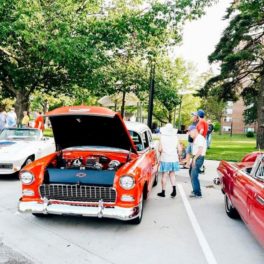 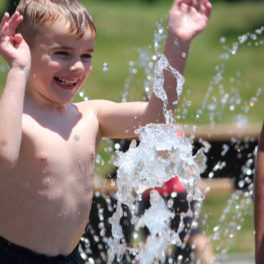 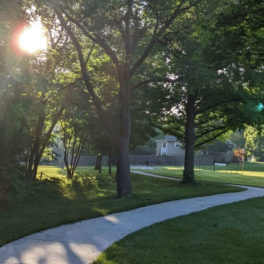 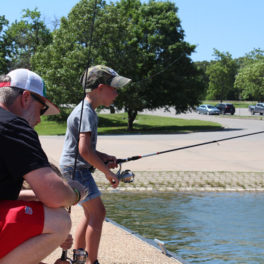 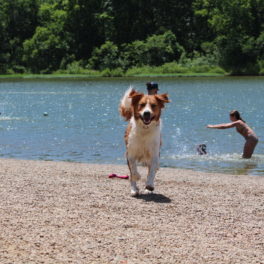 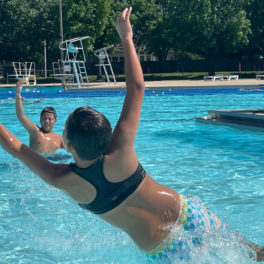 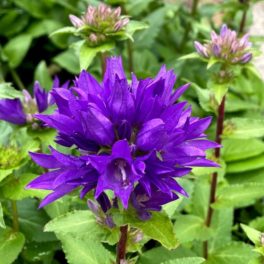 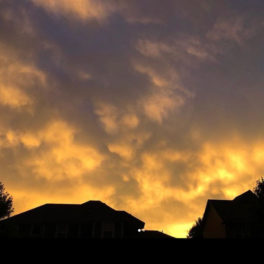 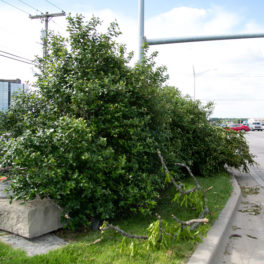 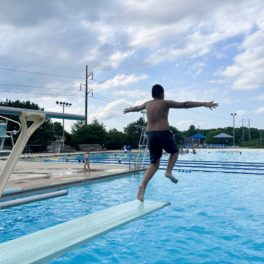 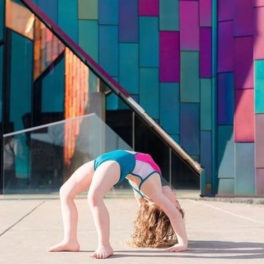