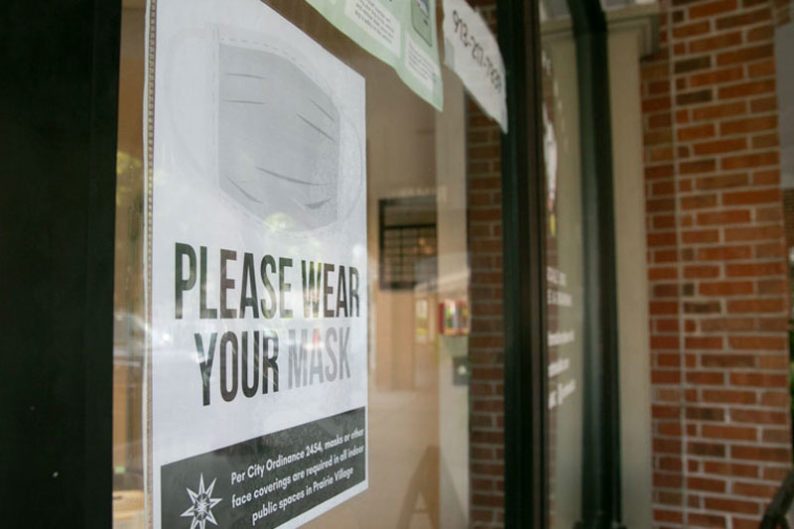 The numbers: As of Friday morning, the county’s COVID-19 dashboard is reporting a positivity rate of 176 per 100,000 residents over the past seven days.

This number is significantly higher than two months when, on March 20, the county recorded a positivity rate of 23 per 100,000, the lowest the county had recorded since last summer.

Johnson County’s positivity rate is also now at 17.2%, compared with a low of 2.2% recorded two months ago.

Key quote: “In recent weeks, after the lull that we experienced after the Omicron surge of the winter, during which we had a very low amount of transmission of the virus, we’re now starting to see much more of that,” county health officer Joseph LeMaster said in a video posted to JCDHE’s Facebook page this week.

Undercounting: JCDHE director Sanmi Areola told the Board of County Commissioners in a meeting earlier last week that the official numbers are likely an undercount of the actual spread in Johnson County.

“The numbers, even though they are up, also realize that the picture is slightly different now in that there’s a lot more home-based testing going on, so we don’t have all the results coming in,” Areola said.

Despite the increase in cases, however, Areola did say the number of hospitalizations remained relatively low as of mid-March.

The bigger picture: According to the health department, the first detected case of this new version of the coronavirus happened on Jan. 12 of this year.

The county’s online COVID-19 dashboard shows case numbers and hospitalizations spiked dramatically in January with the onset of the Omicron variant and then fell just as rapidly, bottoming out to near pre-pandemic levels by March.

Since then, the numbers in Johnson County have steadily risen as the BA.2 subvariant is known to be easier to catch than the previous versions of COVID-19.

Still, local health officials say there is no evidence that it causes a more severe illness than previous variants, and case levels have not reached peak levels seen during previous waves.

Cases caused by the variant have also been rising in the northeastern United States, with BA.2 now representing more than 85% of cases nationwide, according to the Centers for Disease Control.

Precautions: With the rise in cases, Johnson County local health officer Joseph LeMaster said the county is continuing to recommend the use of masks in indoor spaces, especially where there are large crowds of people that cannot socially distance from more than six feet.

JCDHE is also still advising residents to consider getting vaccinated.

A second booster shot has also been authorized of both the Pfizer and Moderna vaccines for people 50 and older.

“Neutralizing antibodies against the BA.2 infection were very high after the third dose of the vaccine,” LeMaster said. 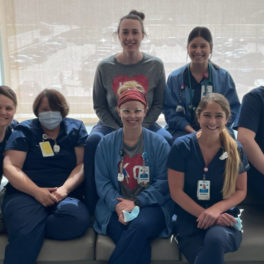 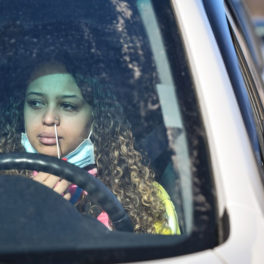 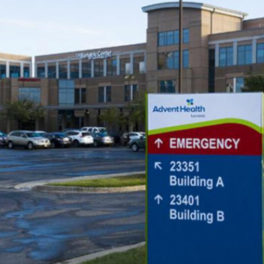 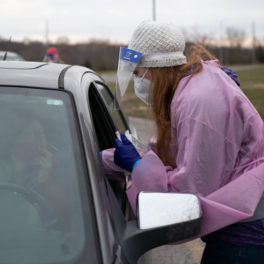 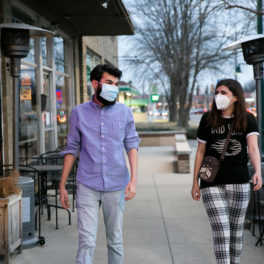 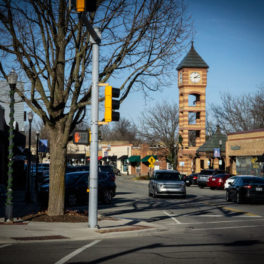 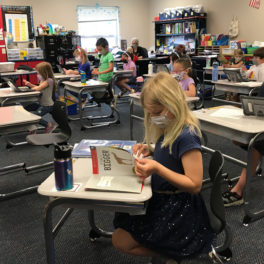 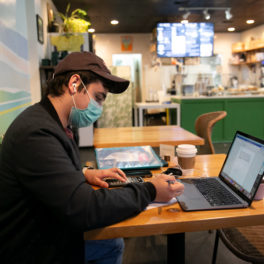 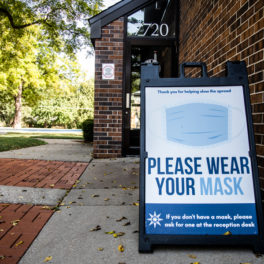 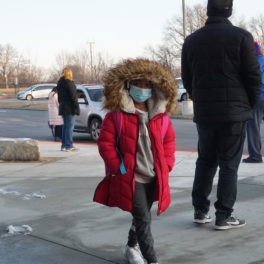 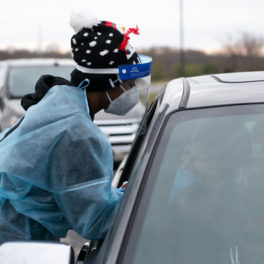 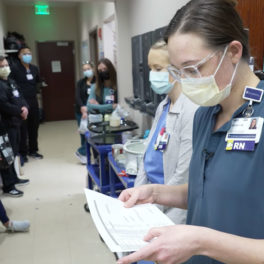 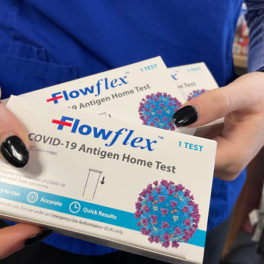 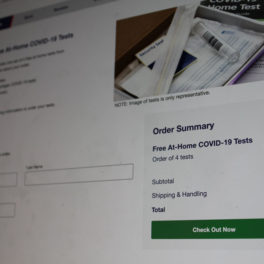 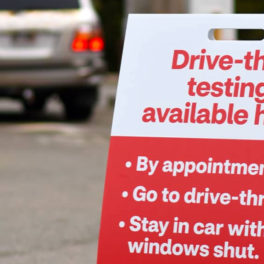