Living through two world wars, two global pandemics, the Great Depression and much more is no easy feat. Yet, one Overland Park woman has done (and seen) it all. Gertrude

Living through two world wars, two global pandemics, the Great Depression and much more is no easy feat.

Yet, one Overland Park woman has done (and seen) it all.

Gertrude Stern recently celebrated her 112th birthday on Feb. 27, making her the oldest person living in the state of Kansas.

She celebrated the event by having a quiet dinner with her family at a restaurant before Zooming with loved ones who were unable to attend.

“It was no different than any other day, but I felt good, so that’s the main thing,” Stern said.

Born in Sioux City, Iowa, in 1910, Stern is the oldest of four children born to Russian immigrants David and Rose Maizel.

At the age of 3, her family moved to the Kansas City area where Stern said she acquired some of her fondest memories, including selling cups of water for just one penny to soldiers exercising by her house near Union Station.

Stern would later grow up around the metro before living in her country home from 1950 to 2018.

During this time, she married her late husband Morris Stern in 1933. They had three children: Neuman, Philip and Jaclyn.

However, Stern did more than just raise a family throughout her long years. She also takes pride in the amount of volunteering she has done.

A seamstress by trade, Stern said she spent much of her time making homemade hats and bibs for premature babies during the 40 years she spent contributing to the Red Cross organization.

She also worked with a group at Village Presbyterian Church to make sewn items for those in need.

Nowadays, Stern spends her days at The Atriums, a senior living community in Overland Park near 107th Street and Metcalf Avenue.

She makes an effort to attend an exercise class the facility offers three times a week, while living out the rest of her days surrounded by friends and family.

“Life depends on who you associate with,” Stern said. “And most of the time, I got along with everybody and life went on.”

With her age, Stern has acquired several accolades over the last few years.

In 2018, she led the parade as the grand marshal of the Overland Park Fall Festival.

Then, in 2020, former Overland Park Mayor Carl Gerlach declared her birthday to be “Gertrude Stern Day.”

Also, last year in 2021, Gov. Laura Kelly proclaimed Stern to be the oldest person in Kansas, a title she still retains.

“I haven’t any idea on how I made it this long,” Stern said. “God was just good to me.” 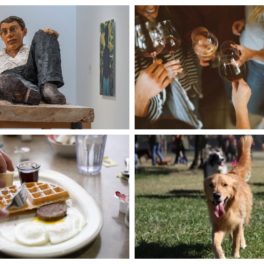 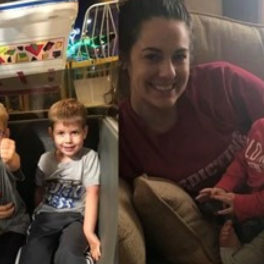 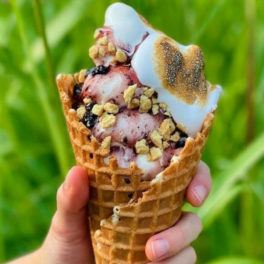 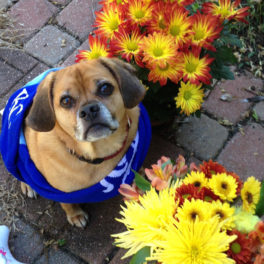 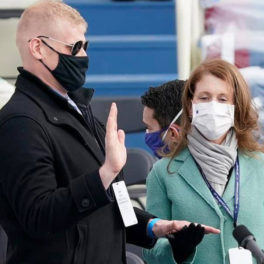 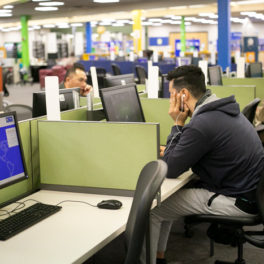 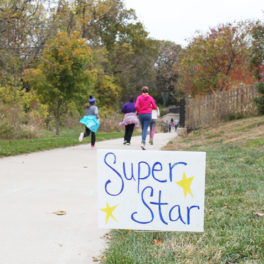