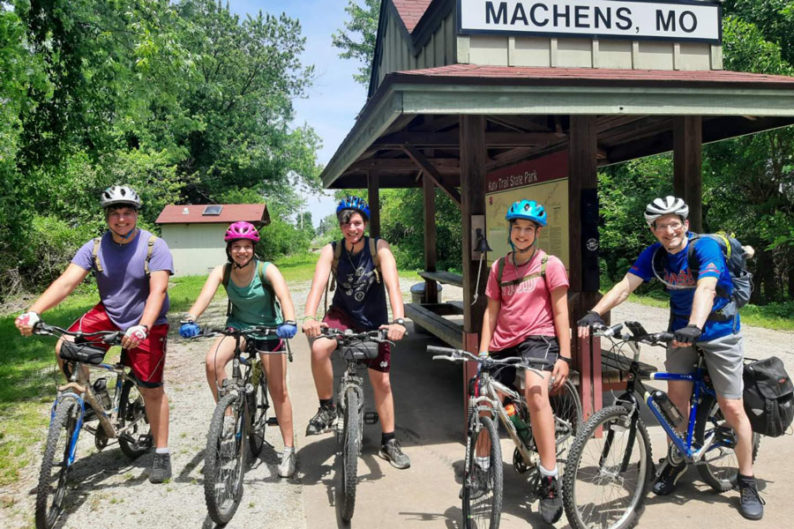 Four Shawnee Mission siblings have completed a goal they set for themselves during the peak of COVID-19, when much of the world was shut down and people were stuck inside

Four Shawnee Mission siblings have completed a goal they set for themselves during the peak of COVID-19, when much of the world was shut down and people were stuck inside their homes for long stretches of time: to bike across the state of Missouri together.

Who are they? The siblings are the Whites — Nachman, a soon-to-be junior at Shawnee Mission South High School, Noam, a soon-to-be sophomore at the same school, along with Orli and Ben-Tzion, who are both rising eighth graders at Indian Woods Middle School

Why? The Whites’ parents began goal setting for their children at the beginning of the pandemic in early 2020, as a way to keep the kids active and outdoors, Katie, their mother, said.

The journey: Accompanied by an adult chaperone, the White children biked the Katy Trail, which runs the width of Missouri between Kansas City and St. Louis, along the former corridor of the Missouri-Kansas-Texas Railroad.

Key quote: “We’ve biked our entire lives, but not actually like hardcore biking,” Nachman said. “We had to train more for this because it was longer than anything we’d ever done.”

Lessons learned: The White children said the biggest lesson they learned along the way is how important it is to maintain camaraderie and a team spirit.

Key quote: “Our grandpa was an avid biker when he was younger, so it was really exciting for him that we did it and it was really nice when we came home — he was really happy,” Noam said. “He taught us everything we know about bikes. When we have a bike problem, we go to him and he teaches us how to fix it, and that really helped along our bike ride.” 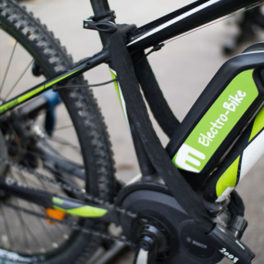 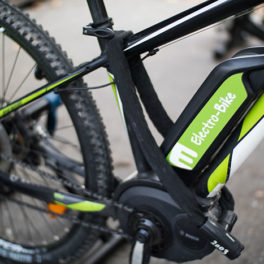 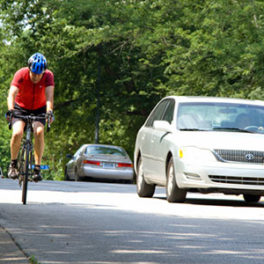 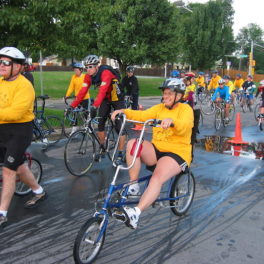 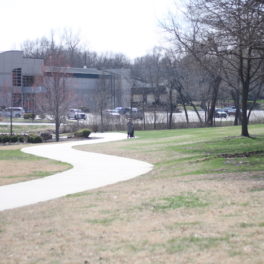 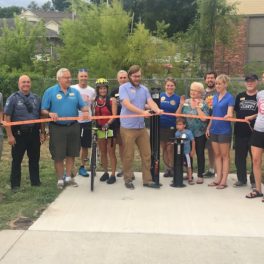 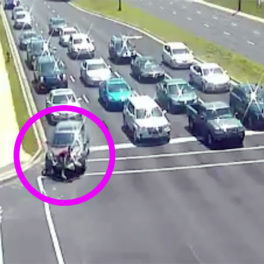 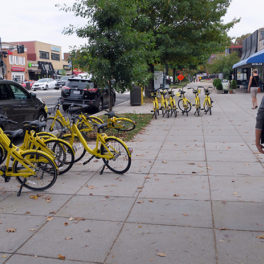 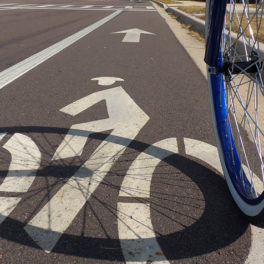