With the help of NASA, the Kansas Cosmosphere, Johnson County Community College and a creative music instructor, 60 sixth graders will be presenting their own original musical “The Physics of Flight” this Thursday.

Blood, the son of David and Paul Blood, had just finished rehearsing on the Roesland stage under the guidance of music teacher Debbie Allen. A big mural of cutout planets and math equations served as the backdrop.

Together, the students were singing tunes they’d composed with lyrics based on what they’d learned with the help of a science grant provided by the Hutchinson-based Cosmosphere and additional support from NASA and the Johnson County Community College Arts in Education program.

“My favorite song was “I Wish That I Could Fly,” said Saumya Verma, 11, the daughter of Raj and Geeta Verma. “I learned how the physics of flight works and how aerodynamics help planes fly.

“It got modern fairly fast.”

All of this is music to the ears of Allen, who has been a music teacher for 31 years. Three years ago, she was chosen to become an arts partner by the The Kennedy Center in Washington D.C. Its mission is to pair schools with cultural organizations in their city.

Last year, Johnson County Community College invited students for a program that involved the Cosmosphere and NASA. The kids had a chance to build their own gliders, paper airplanes and propellors, learning about the physics of flight.

“I thought, let’s pull together a musical,” Allen said. “I wrote an outline last summer and every class period did research on the history of flight and Isaac Newton. As we did the research, we put together lyrics.”

For the “Forces of Motion,” each student wrote their own rap verse.

“It’s interesting to learn about gravity and why it’s there,” said Monique Thies, 11, the daughter of Maya Thies. “I also learned a lot about persevering, just because people say you can’t, you can.”

Robby Parrott, 12, the son of Bill and Sarah Parrott, enjoyed the physics of flight.

“It’s a fun way to learn,” he said. “We got to play with the physics, it’s easier than writing it down.”

There will be two performances of “The Physics of Flight,” 9:30 a.m. and 7 p.m. at the school located at 4600 Parish in Roeland Park. It’s probably not going to follow “Hamilton” as a Broadway hit, but Allen says it will be memorable.

“They won’t forget some of these concepts,” she said of her young actors.

A new, private middle school oriented toward providing an intimate, nurturing environment for budding artists, dancers and actors is expected to open next summer 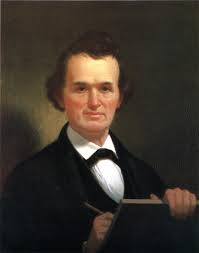 The Life & Times of George Caleb Bingham, a film about the famed 19th Century Missouri artist, will have a free screening tonight at 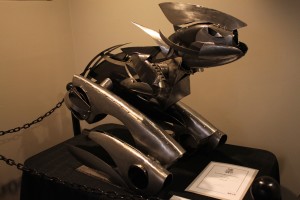 Prairie Village State of the Arts 2016 called a great success

The Prairie Village State of the Arts 2016 awards gala drew about 300 people to the R.G. Endres Gallery last week. “The event was 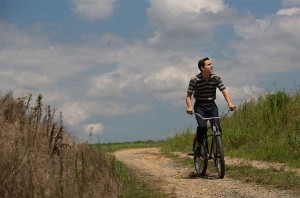 For NEJC native starring in Meg Ryan film, a love of the arts started at small local school

A few weeks ago, 18-year-old Alex Neustaedter was in the Kansas City area for the debut screening of Ithaca, Meg Ryan’s first feature film 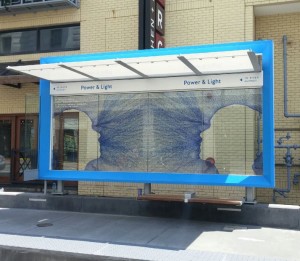 If you are riding the streetcar in downtown Kansas City, you might be taken by the public art that has graced the stops along 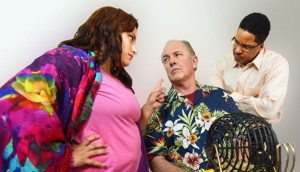 When the Kansas City Fringe Festival opens this weekend, one of the plays that will be produced could easily have been a creative reaction 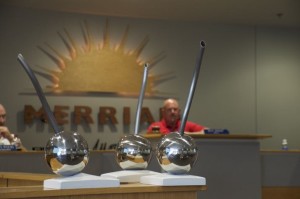 Chicago has “The Bean” and soon Merriam will have “Planting the Seeds.” The next piece of Merriam place-making art was approved by the Merriam 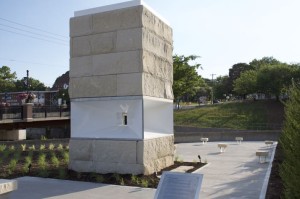 The official unveiling will be held next week for the first project in a series of public art pieces in Merriam. “Still Time” is 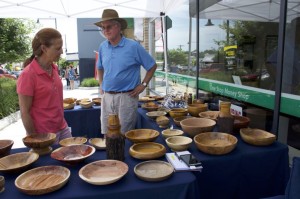 Saturday was bustling along Mission’s Johnson Drive with the weekly Farmer’s Market, the Mission Art Walk, sidewalk sales and a grand opening celebration at 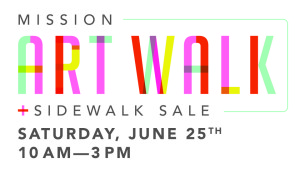 The Mission Art Walk will return to Johnson Drive Saturday with an array of entertainment and artists. The Art Walk takes place along Johnson