The Roeland Park City Council has agreed to consider a potential “safe and welcoming” measure that would make it a policy not to use city law enforcement resources to help carry out federal Immigration and Customs Enforcement actions.

The decision came after the council heard a presentation from Letitia Harmon, policy director for American Civil Liberties Union of Kansas, at its meeting on Tuesday. Harmon advocated for the city to adopt an ordinance similar to one the ACLU has supported in Wyandotte County. The ACLU’s proposal had two parts: a municipal identification card for all residents, and a non-compliance policy explicitly stating the municipality will not use its resources to aid ICE.

The ACLU says that many people in Kansas have trouble obtaining a government-issued ID, which is often required to open a bank account or get a prescription filled. Although the municipal identification card would be distributed to all residents, Harmon said it would be especially helpful to populations who have trouble accessing other forms of identification. These populations include homeless, elderly and immigrants. The identification card would include a photo, name and address to show that someone is a resident of a municipality.

The non-compliance policy would be a written component stating that the city and local law enforcement would not report to, comply with or provide resources to ICE. Although cities are not required to adhere to requests from ICE, those without written policies may feel obligated to comply with the federal agency, Harmon said.

Councilmember Jan Faidley asked Harmon whether or not she had heard from local police about their concerns with such policies. Harmon said she has sat down with Kansas City, Kansas law enforcement, and has watched local law enforcement nationwide benefit from non-compliance policies. Some community members are more comfortable approaching law enforcement when a written policy is in place, she said.

“[Law enforcement is] finding that their community interaction improves dramatically once this kind of program exists, so eventually, they become big fans of it,” Harmon said.

While both Lawrence and Kansas City, Kan., have verbally stated they will not comply with ICE, Harmon said she doesn’t know of any Kansas municipalities with a written policy. Topeka currently offers municipal identification cards, but the lack of a non-compliance policy interferes with the program’s success, Harmon said.

Mayor Mike Kelly said he agreed with the sentiments expressed regarding the non-compliance policy. The council then voted to put the issue on the agenda for October to provide time for a possible draft to be written. There is model language available to assist municipalities in writing an ordinance, Harmon said. 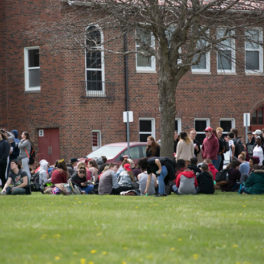 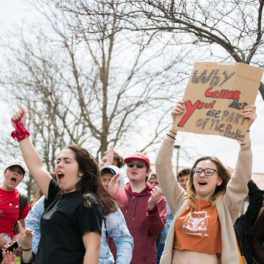 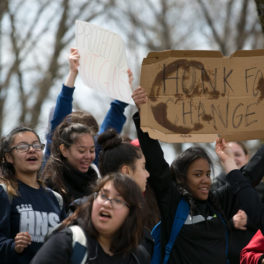 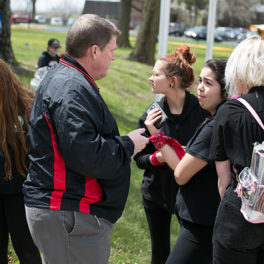 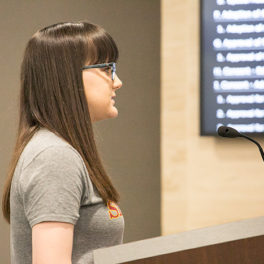 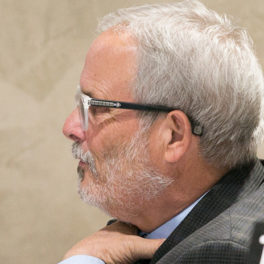