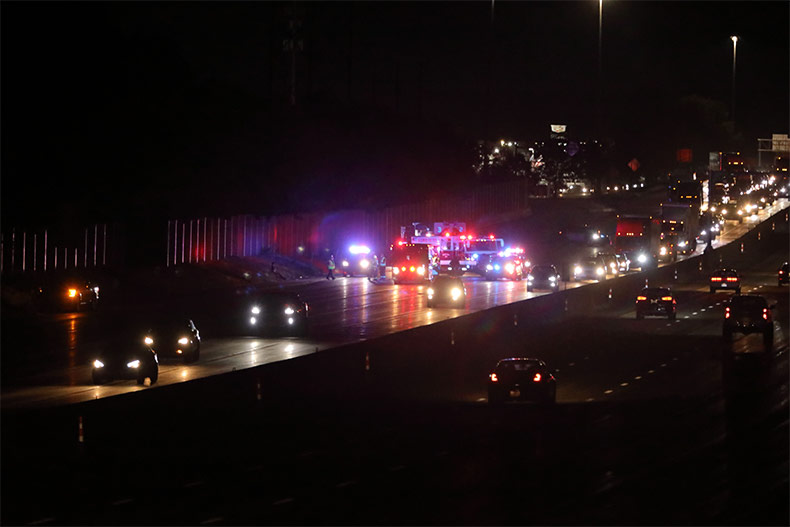 The Kansas Highway Patrol is investigating after a Kansas City, Kan., woman was struck and killed by a pickup truck on Interstate 435 in Leawood Saturday night. Leawood Police were

The Kansas Highway Patrol is investigating after a Kansas City, Kan., woman was struck and killed by a pickup truck on Interstate 435 in Leawood Saturday night.

Leawood Police were first dispatched to the westbound lanes of I-435 near the top of the entrance ramp from State Line Road at 8:10 p.m. following multiple 911 calls reporting a woman walking on the highway.

Recorded radio traffic indicates that callers began reporting that the woman had been hit by a vehicle as officers responded. Officers began lifesaving measures when they arrived at the scene.

“Unfortunately, medical lifesaving efforts on scene were unsuccessful, and the female, who was in her 30s, did not survive her injuries,” Captain Brad Robbins, a spokesperson for the Leawood Police Department, said in a news release.

Troopers say Chatmon was walking in the second lane from the right when two vehicles were merging onto the highway from State Line Road.

The first vehicle was able to avoid Chatmon, but the second vehicle, a 2016 Ford F-150, could not stop before hitting her.

Troopers have identified the driver of the truck as a 75-year-old Olathe man.

He was wearing a seat belt and was not injured. Leawood Police confirmed that he remained at the scene following the crash.

It’s not currently known why Chatmon was walking on the Interstate.

The entrance ramp from State Line Road and three right lanes of westbound I-435 were closed as troopers investigated the scene.

All lanes reopened at about 10:40 Saturday night. 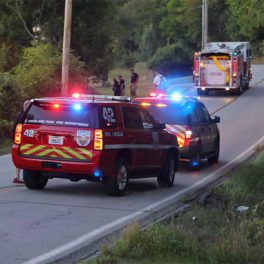 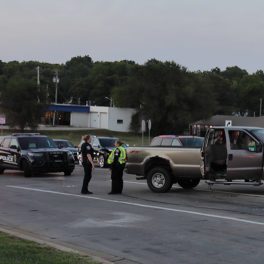 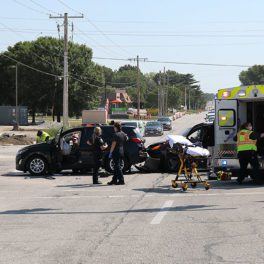 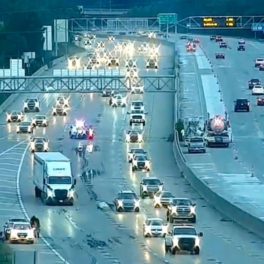 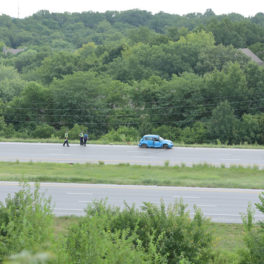 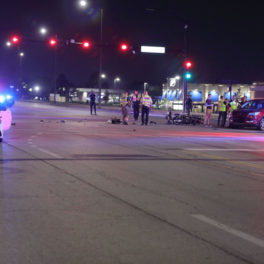 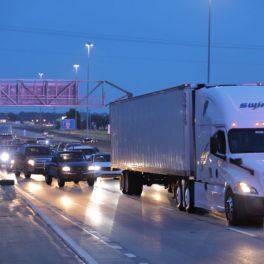 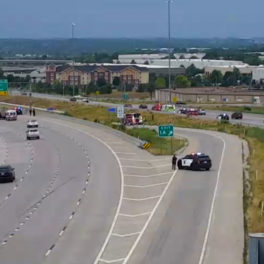 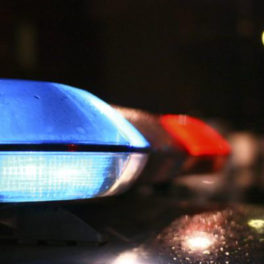 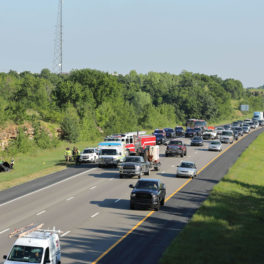 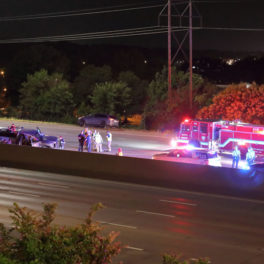 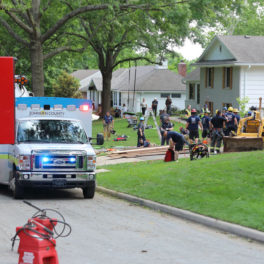 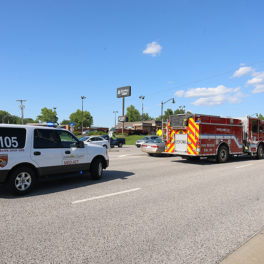 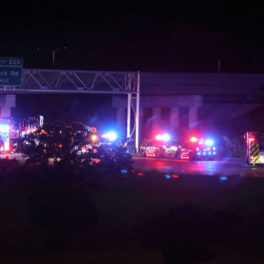 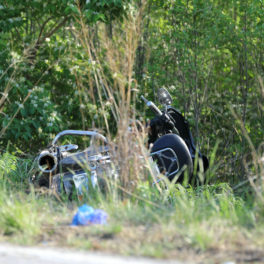