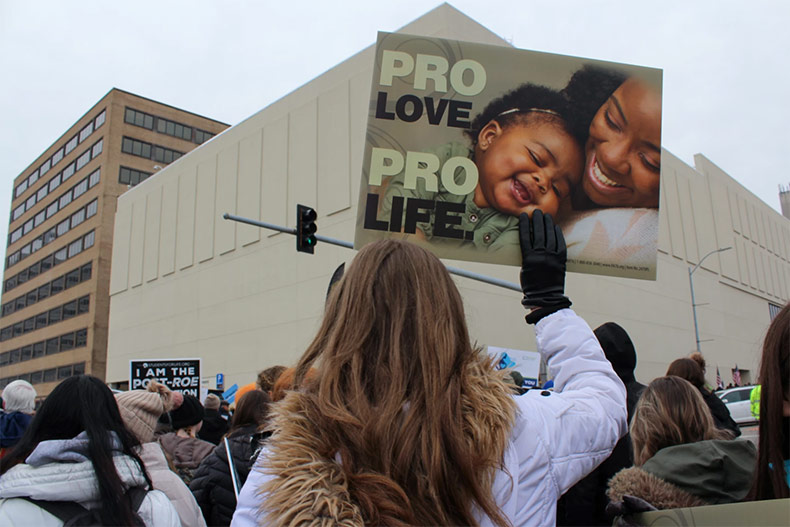 By Rose Conlon  Republican lawmakers in Kansas have introduced legislation that would outlaw abortion beginning at fertilization — without exceptions for rape, incest or to save the life or health

Republican lawmakers in Kansas have introduced legislation that would outlaw abortion beginning at fertilization — without exceptions for rape, incest or to save the life or health of the mother.

The near-total ban is the most extreme anti-abortion legislation introduced in Kansas so far this legislative session. It comes less than six months after Kansas voters dealt a landslide upset to abortion opponents when they rejected an anti-abortion ballot measure.

And while the bill would almost surely be struck down by Kansas courts — they’ve already ruled the state constitution includes a right to abortion — it reflects efforts by a faction of the anti-abortion movement to pursue hardline restrictions anyway.

Rep. Brett Fairchild, a St. John Republican and one of the bill’s seven co-sponsors, said in an email that the introduction of the abortion ban fulfills one of his campaign promises.

“This bill simply provides for equal protection under the law for all human beings, both born and unborn,” he said.

The bill would also restrict the use of fetal tissue in medical research and make it a crime to destroy fertilized embryos, which could jeopardize the legality of common fertility treatments like in vitro fertilization.

If the bill were to become law — likely needing an override of Democratic Gov. Laura Kelly — it would face immediate scrutiny from Kansas courts. The Kansas Supreme Court ruled in 2019 that the state’s constitution protects the right to an abortion. Last year, by a formidable 19-point margin, voters rejected a proposed constitutional amendment that would have eliminated those protections.

“It’s an unconstitutional bill, on its face,” said Teresa Woody, a longtime attorney representing abortion providers in Kansas, including in the 2019 case.

The bill seeks to get in front of those almost certain challenges by declaring any court decision overruling the act itself a violation of the Kansas and U.S. constitutions. Additionally, it states that any judge who enjoins or overrules the legislation is subject to impeachment and removal.

Woody said those provisions don’t stand legal muster, and called them a “gross intrusion” into the separation of powers.

“This law has to be interpreted by the Kansas courts — because that’s their job; to interpret the laws vis a vis the Constitution of Kansas,” she said. “It would be a breach of separation of powers for the Legislature to say that they can control the outcomes and opinions of the Kansas appellate court.”

Goes further than other abortion bills

“Anti-abortion lawmakers went to considerable effort in 2022 to ban abortion through a ballot measure in a special election that failed resoundingly by any measure,” said Zack Gingrich-Gaylord, a spokesperson for the Trust Women clinic in Wichita. “To continue to introduce anti-abortion legislation they know will not pass constitutional muster is a subversion of democracy, and a shameful waste of taxpayer resources and time.”

In a statement, Planned Parenthood Great Plains Votes spokesperson Anamarie Rebori Simmons said conservative lawmakers are “intentionally and continually subverting the will of the voters.”

The near-total ban is a notable departure from the more measured approach put forth this year by Republican leadership and the state’s most prominent anti-abortion lobbying group, Kansans for Life.

Jeanne Gawdun, a senior lobbyist for Kansans for Life, said its lawyers have not reviewed the bill and referred to its 2023 legislative agenda in which the group outlined priorities including funding for anti-abortion crisis pregnancy centers.

Republicans are expected to introduce legislation that would do that in short order.

Other bills limiting abortion have been introduced

Legislation already introduced in the Kansas Senate seeks to enable local governments to enact their own abortion bans and ban the prescription of abortion pills over telemedicine.

But the near-total ban, introduced the day after hundreds of anti-abortion protestors rallied outside of the Kansas State Capitol in Topeka for the state’s annual March for Life, reflected the urging of some more ardent members of the anti-abortion movement.

At the rally, Scott Stringfield, the medical director of Choices Medical Clinic, a Wichita crisis pregnancy center, invoked the terrorist attacks of Sept. 11, 2001, and urged lawmakers to act aggressively to enact abortion restrictions.

“The men who were willing to pay the price of their lives to do such a heinous act when they flew those planes into the Twin Towers and into the Pentagon — you have to look at one thing: They were principled. They were willing to die for what they believed in,” Stringfield told protestors from the steps of the capitol. “And so I would encourage you to always choose principle over pragmatism.” 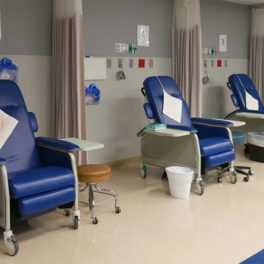 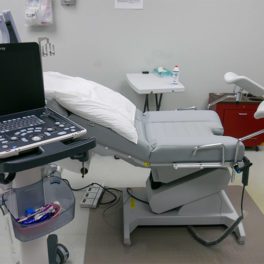 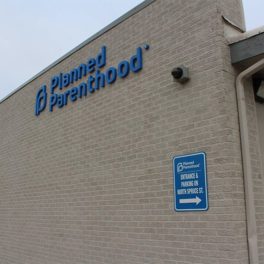 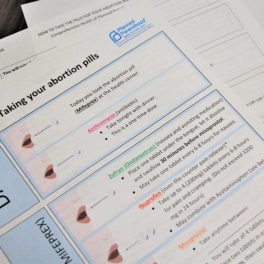