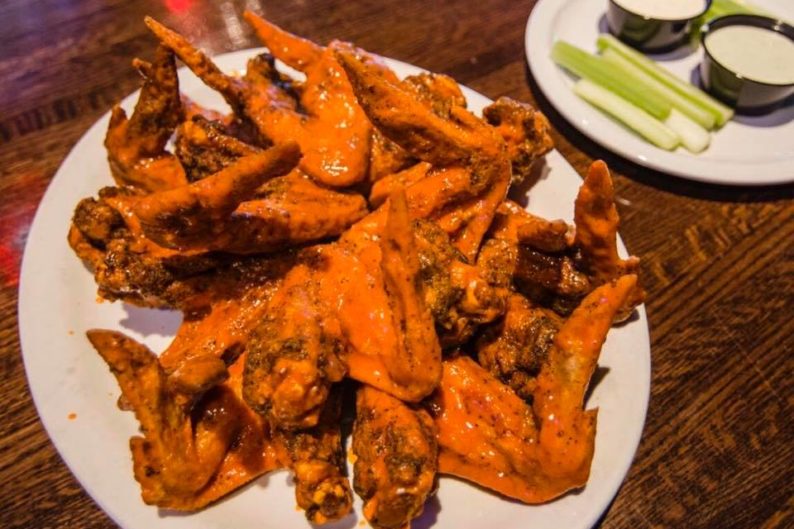 If we’re watching pigskin on the TV, you’d better believe there are going to be chicken wings on our plate. With football season in full swing, we asked you, our

If we’re watching pigskin on the TV, you’d better believe there are going to be chicken wings on our plate.

With football season in full swing, we asked you, our beloved (at least by us) readers, to send in recommendations for some of the best Buffalo wings in KC.

We had a flock of suggestions come to roost in our inbox…and after some deliberation, we’ve plucked the following recommendations to pass along:

Conroy’s has become a favorite Johnson County watering hole not just for its legit Irish bar vibes, but for its hearty pub fare.

Diners can stay on-brand with fare like Scotch eggs or fish and chips — or do what reader Nancy Oglesby recommends and order up a batch of “the BEST wings in town!”

Conroy’s being Conroy’s, the trio of flavor options include “Guinness glaze” and “Jameson BBQ” in addition to traditional Buffalo style.

Conroy’s kitchen is open from 11 a.m. to 9 p.m. Monday through Saturday.

The Peanut in Mission and Overland Park

The best-known item on this granddaddy of Kansas City dive bar culture’s menu is surely the famous Peanut BLT. But their wings can’t be far behind.

Unseparated, fried to a crisp and slathered with a spicy Buffalo sauce, the Peanut’s straightforward, wholly traditional version of the dish is close to perfection.

The Peanut has Johnson County locations at 5400 Martway in Mission and 7938 Santa Fe Drive in Overland Park.

The fryer is in pretty constant action cooking up cornbread chz curds, poppers and onion rings at this Shawnee favorite — but they keep their wings away from the oil.

By baking their flats and drummies, Knub’s builds up a nice char on its wings that lends itself to a nice combination of crunchy and tender.

“The wings take 20+ minutes,” says the menu, “but are well worth the wait.” Flavor options include traditional Buffalo as well as adobo, Knub-B-Q and “blackened magic.”

Knub’s Pub is located at 5386 Roberts Street in Shawnee.

The pizza-and-wings combo is becoming an increasingly popular menu for football parties.

Minsky’s take on wings has earned some loyal followers. Expect some sizeable, unseparated cuts with good spice and tender meat.

And, if you want to get the pizza-and-wing combo in a single bite, they’ve got a Buffalo chicken pizza on the menu as well.

Minsky’s has locations in Leawood, Lenexa, Overland Park, Prairie Village and Shawnee. Check the site for each location’s hours. 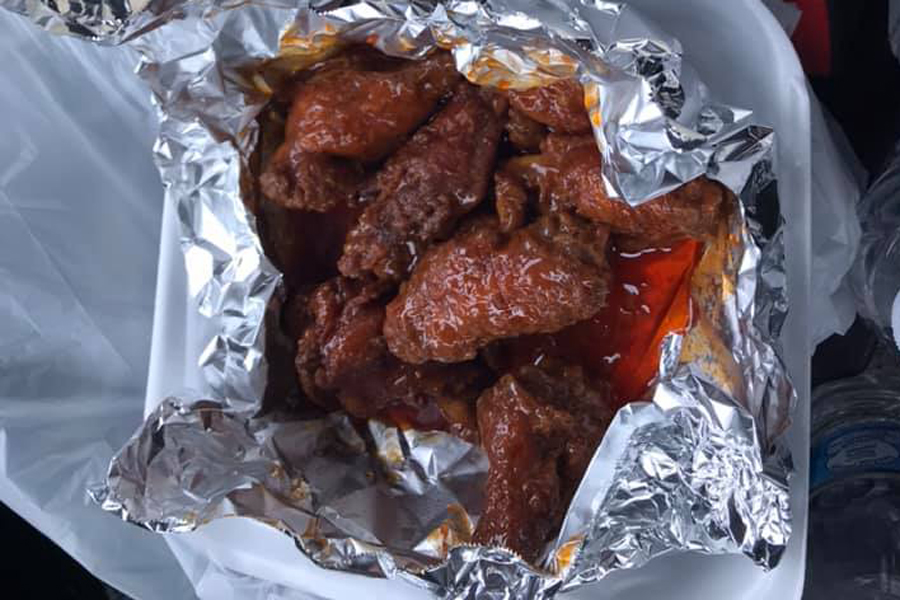 Okay…no readers sent this in as a recommendation. But our publisher Jay Senter is obsessed with them, so we’re putting them in the mix. Boss’s orders.

This KCK gem has just two items on the menu: grilled chicken and Buffalo wings. With such limited focus, you can be sure that the cooks behind the wood-fired grill are pretty amazing at executing on those dishes.

If you haven’t treated yourself to the mainstay grilled chicken — which comes with sides of rices, beans, tortillas, onions and limes that make it a full meal — start there.

But you’ll be amazed at the wings, which are served as flats and drummies: a toothsome crispy skin made all the more delectable by a buttery Buffalo sauce.

Thanks to everyone who sent in their recommendations! Honorable mention goes out to: Waldo Pizza, Rise, Sunflower BBQ and Grinders. 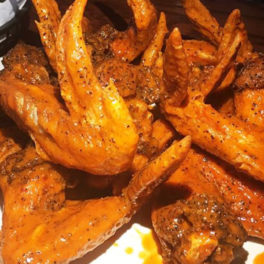 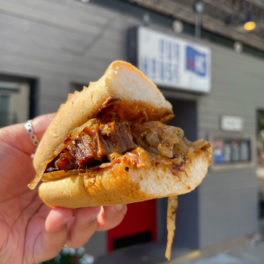 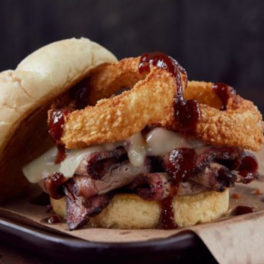 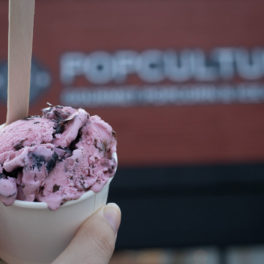