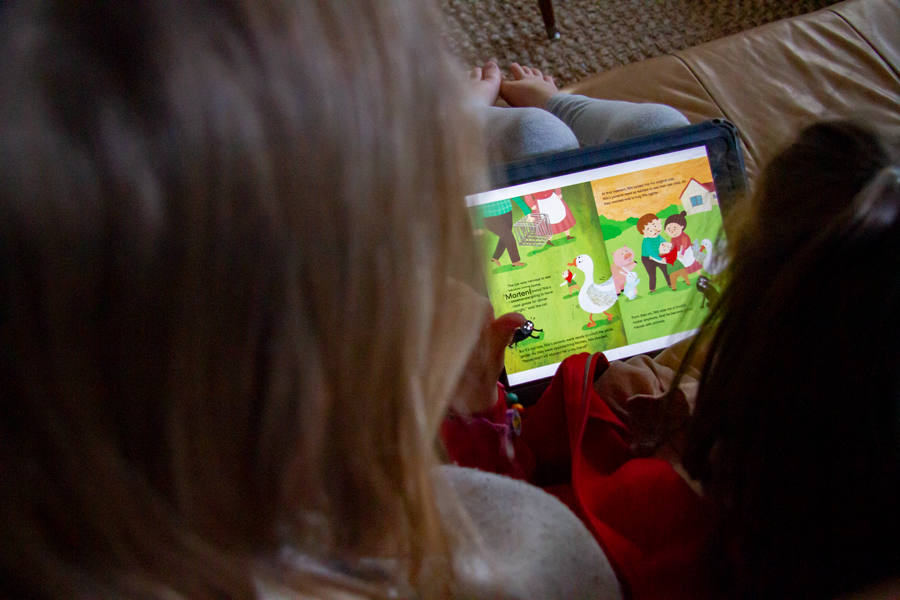 Some Shawnee Mission students will be getting brand new iPads and MacBooks next school year.

The board of education on Monday unanimously approved nearly $12 million to buy the new devices as part of a planned refresh for the district’s 1:1 program. At-large board member Brad Stratton was absent.

The move means middle school students will get new MacBooks for the 2023-24 school year, and all students and staff currently equipped with iPads will get new ones, according to board documents.

Devices get replaced every few years