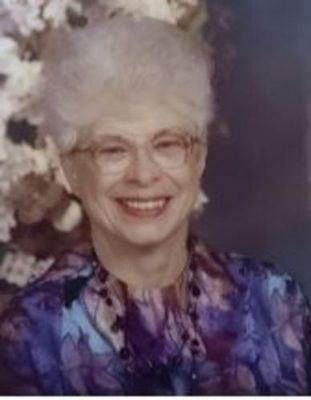 Shawnee, Kansas – Jane Sullivan Hursh, 92, of Shawnee, KS passed away peacefully at home on January 21, 2023 holding the hands of her daughter and beloved husband of 66 years, Don Lewis Hursh, 92. She was born on July 22, 1930 to Dr. Henry Bradley Sullivan Sr. and Helen Wed “Nance” Sullivan.

Jane attended Shawnee Mission High School and graduated from The University of Kansas with a degree in Education later receiving an MA Education from KU. She taught in the Shawnee Mission school district at Roesland Elementary School for 28 years.

For over 50 years she was a member of DAR and several other genealogical organizations holding several officer positions during her tenure including Regent of the Shawnee Mission Chapter.
Jane’s greatest joy in life was her family of four children and seven grandchildren. Her children include Dale Sullivan Hursh, 65, Bozeman, MT, John Stewart Hursh, 62, Fairway, KS, Becky Sue Harris, 59, Shawnee, KS and Mark Andrew Hursh, 57, Dubai, UAE.

In lieu of flowers or contributions Jane would prefer you hug or call a family member and tell them how much you love them.