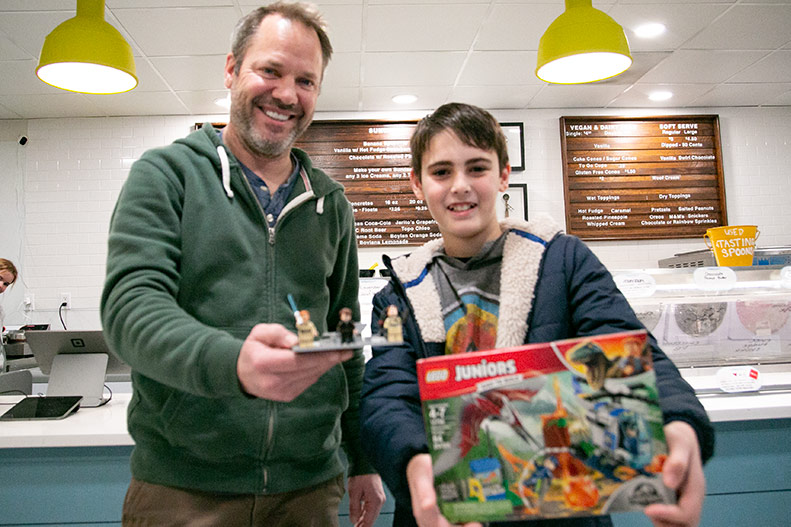 The colorful building blocks allow him to use his imagination and express himself creatively.

He wanted to share his love for Legos with other children, but because he knows the toys can be expensive, he decided to take the matter into his own hands by collecting new and used Legos that he plans to donate to others who may not be able to afford them.

Atlas’ Lego drive is at Summer Salt in Prairie Village

How you can help: Those interested in donating to Atlas’s Lego drive can drop off new or used Legos at Summer Salt in Corinth Square, 4051 Somerset Dr.

Atlas has collected 155 pounds of Legos so far

Lego drive will continue through end of January