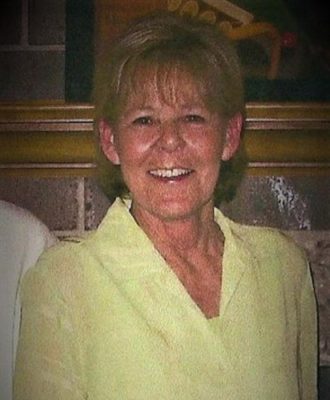 Olathe, Kansas – Darlene Sharon Franks, 72, of Olathe, Kansas, passed away peacefully at her home on January 15, 2023.

Darlene was born July 18, 1950 in Olathe, Kansas as the first daughter to Dean A. & Gussie I. Lackey Davis. She attended Olathe High School before marrying Thomas Franks of Ottawa, Kansas in 1967. Together they became the parents of three children: Gail, Shane and Shaun Franks.
Darlene is preceded in death by her parents, three brothers Gary, Richard, Bud Davis and her daughter Gail Franks.

She will be dearly missed by all.

A private celebration of life will be held on February 5, 2023.