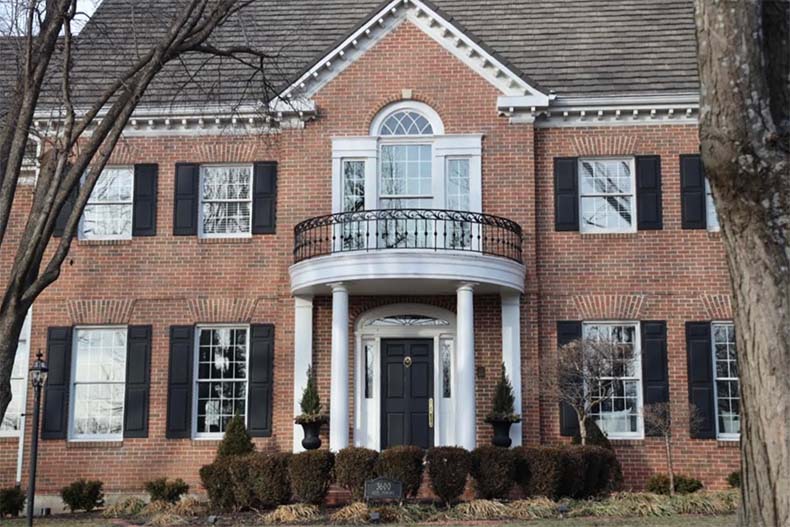 Leawood has been named one of the wealthiest cities in the country, according to recent data from the U.S. Census. Above, a home in southern Leawood. Photo credit Lucie Krisman.

Recent census data shows Leawood to be among the wealthiest in the country.

The U.S. Census Bureau recently released a report illustrating the wealthiest municipalities in the United States as of 2020. The bureau released the data in its American Community Survey, which gathers and offers national data on population demographics and housing.

The report names Leawood as the 41st wealthiest city in the United States.