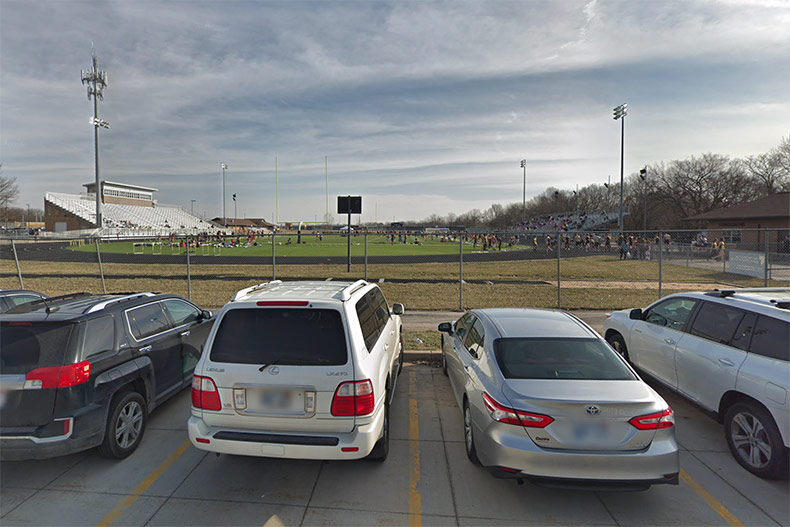 🌧️Today’s forecast: Rainy throughout the morning and into the afternoon, cloudy this evening. High: 46, Low: 30

🚨 One thing to know today

The vandalism included swastikas and other racist and homophobic slurs, according to a statement from the Jewish Community Relations Bureau/American Jewish Committee of Kansas City.

Images and videos circulating on social media showed the N-word, an LGBTQ slur and other derogatory terms spray painted on the stadium press box’s interior.

Kindness and diversity advocacy group SevenDays also released a statement that included a comment from a Blue Valley High student, Emma Sandler, who said it was “extremely upsetting” to have to attend school as a Jewish person after the incident.

Partnering with @rippleglass, the City has launched a multifamily glass recycling pilot program to make going green more accessible to those living in apartments.

Where does YOUR passion lie? Come to the Signature Program Open House on Thursday, Jan. 19 from 5:30-8pm at the Center for Academic Achievement and explore the possibilities! We are #OneShawneeMission pic.twitter.com/OAYRu6qngl

The filming of Season 3 of “Only Murders in the Building” has begun! A cast to dream of. pic.twitter.com/mvMkJknoEk

A statuesque scene near Tomahawk Park in Leawood on Tuesday. 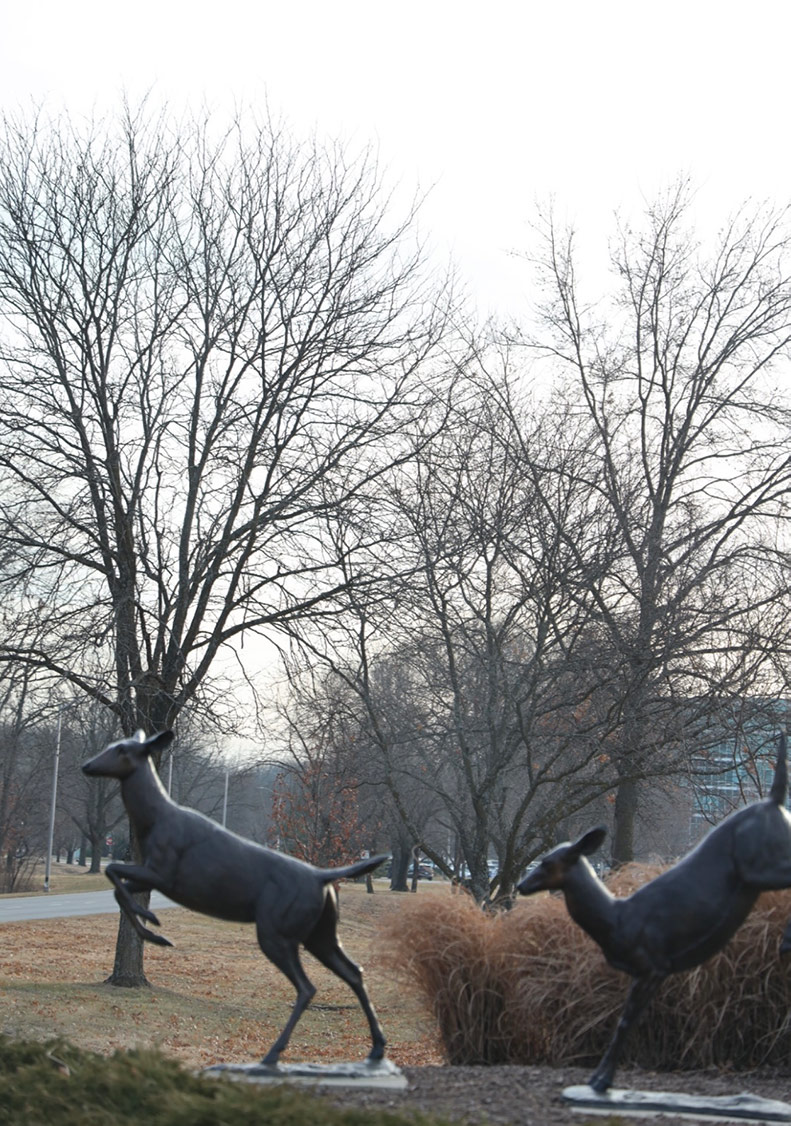