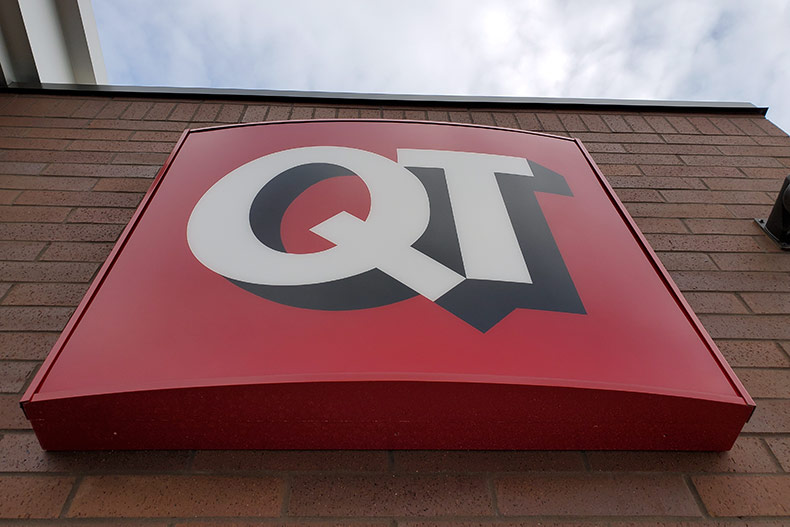 Shawnee and the QuikTrip Corporation should share the costs of installing a traffic signal and turn lanes at West 83rd Street and Hedge Lane Terrace near a new gas station, the city council has decided.

Councilmembers this week unanimously approved a resolution of intent to use a “hybrid” funding agreement in anticipation of high traffic volume at a future QuikTrip at the northwest corner of that intersection.

Improvements to cost no more than $1.36M

Councilmember suggested looking for other stores in future