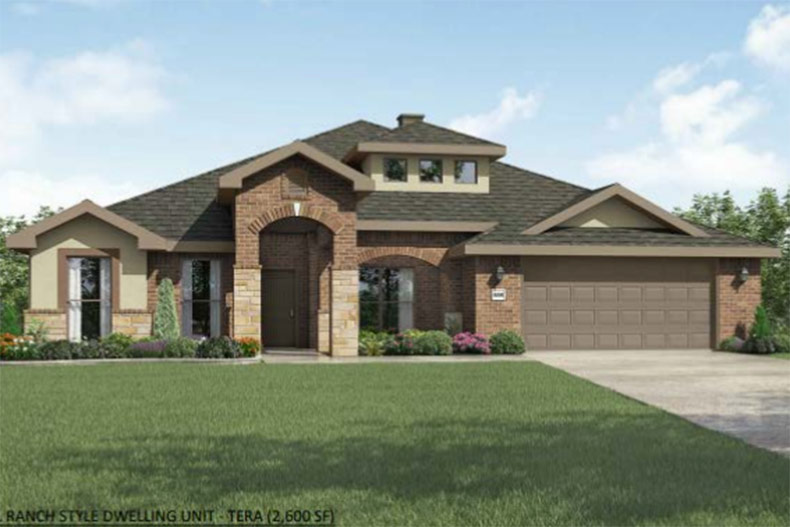 A conceptual rendering of a home as part of the residential part of the Cedar Canyon West development. Image via Lenexa city documents.

Satisfied that the conceptual plan for the Cedar Canyon West mixed-use development meets Lenexa’s land-use and density requirements, the city’s planning commission this week gave its approval for a second time.

Some speakers raise concerns about traffic

What happens next: The commission unanimously recommended approval of the rezoning and concept to the city council, which will once again review Cedar Canyon West on Feb. 7.

Go deeper: Here is prior reporting on the Canyon Creek West project from the Kansas City Business Journal. 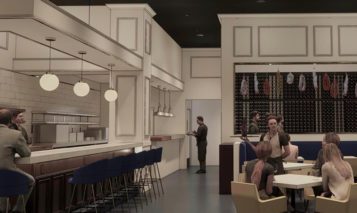 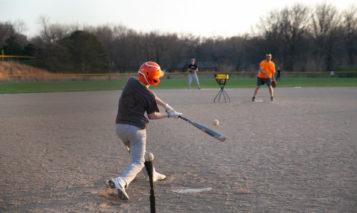 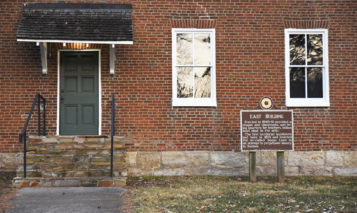