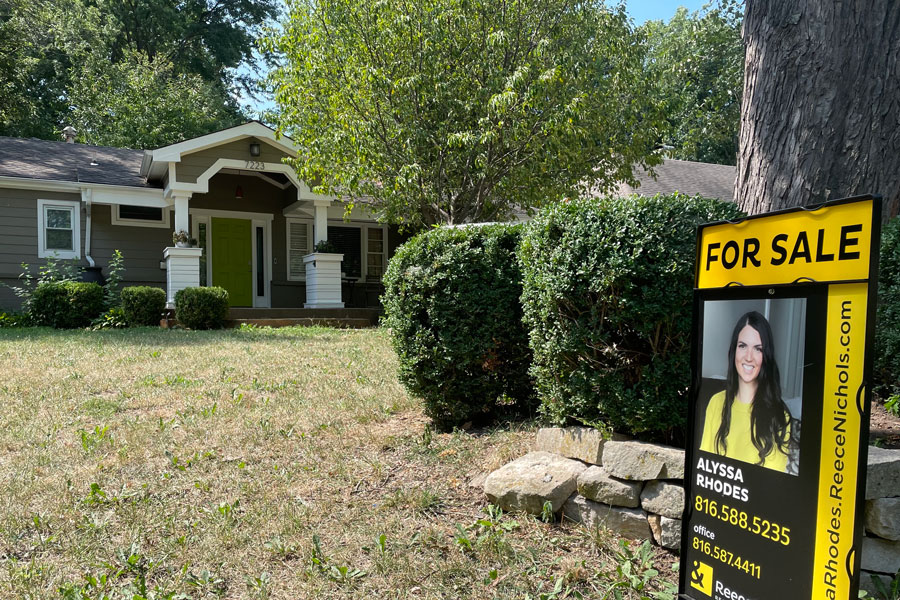 Overland Park residents have the ability to track key data points about their neighborhood, including median home values and rates of major crimes.

How? Since 2006, the city has gathered data and reported on a number of key indicators each year on neighborhoods north of 127th Street.

Why it matters: The information helps the city make decisions about which areas may need additional attention or resources, according to the city’s website.

The details: The Neighborhood Indicators” report includes seven data points used to monitor changes to quality of life factors at the neighborhood level, including:

Overland Park collects data for all active and non-active neighborhood groups and homeowners associations that participate in the city’s Neighborhood Executive Committee.