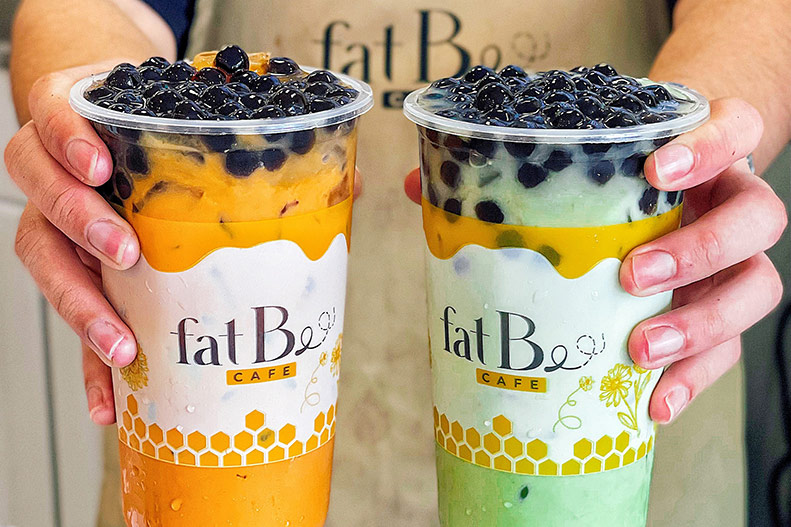 Where exactly? The new store is located at 13223 Shawnee Mission Parkway, just east of Pflumm Road by Johnny’s Tavern and Zara Furniture.

Why Shawnee: Shawnee franchisee Bao Bo said he has wanted to open a business for a while — and had been looking for both national and local brands.

Key quote: “There are a lot of community get-togethers in Shawnee,” Bo told the Post. “They don’t have a lot of boba shops or coffee shops, my first thought is this will be a good opportunity for me to get in Shawnee and get a lot of people to experience the new taste of boba.”

Need to know: Fat Bee in Shawnee held a grand opening on Tuesday.