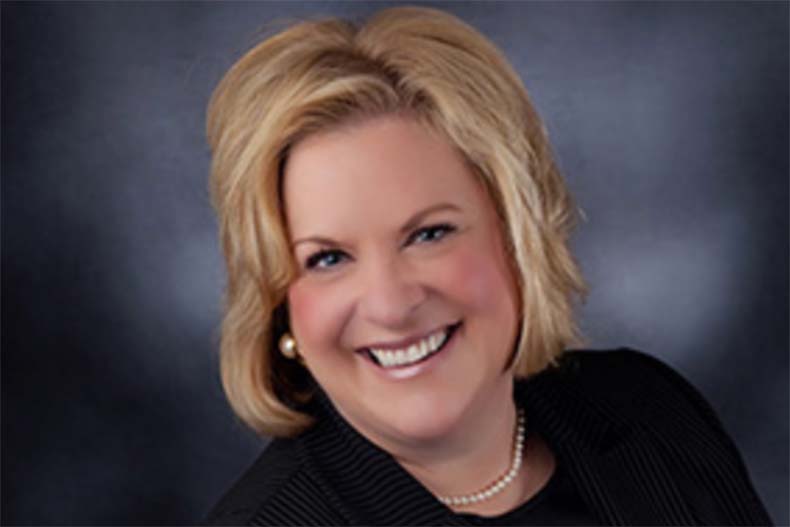 Driving the news: At the Leawood City Council’s Monday meeting, Mayor Peggy Dunn announced Diane Stoddard as the council’s selection for its next city administrator.

Who she is: Stoddard previously served as one of the assistant city managers for the city of Lawrence, which is her hometown.

What else: Stoddard holds a master’s degree in public administration and an undergraduate degree in political science from the University of Kansas.