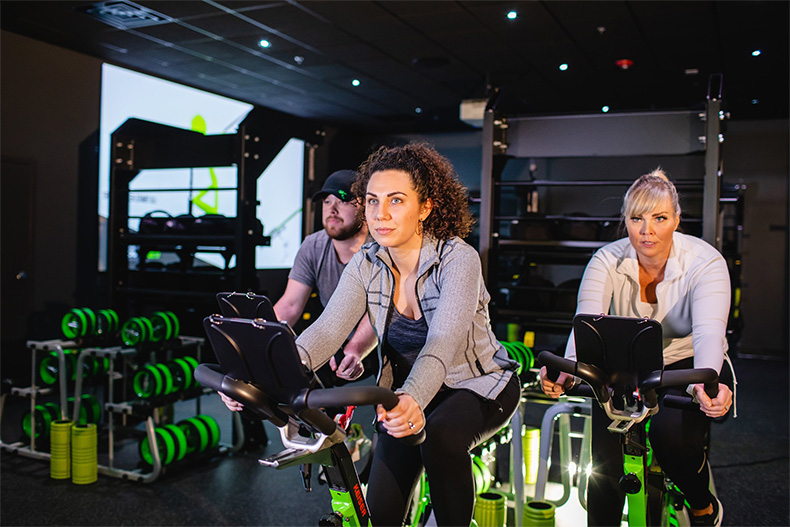 Catch up quick: The Washington-based fitness franchise is eyeing an early 2023 opening for its new studio at 9296 Metcalf Ave., in the former School of Rock building, said franchise owner Vicky Sparks.

Key quote: “Eat The Frog Fitness has been really appealing to people like moms of young kids who can’t come to the gym before 8 p.m.,” Sparks said. “This just gives really anybody the option to come whenever works best for their schedule.”

The name: Inspired by a Mark Twain quote that said, “If your job is to eat a frog, it’s best to do it first thing in the morning,” the company’s name refers to tackling your hardest task first in the morning.

Sparks, who had worked in the consumer products industry for 30 years, said she became interested in opening her own Eat The Frog Fitness after visiting the company’s first Kansas location in Manhattan.