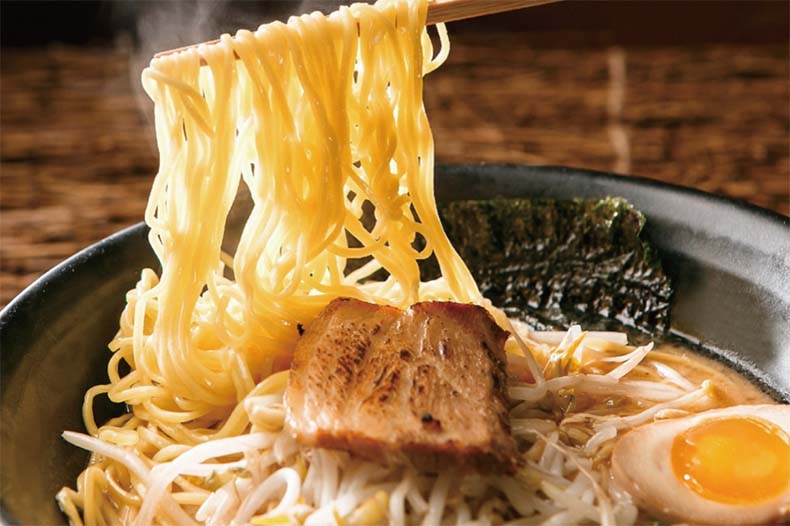 A new specialty ramen shop is on its way to Leawood.

What we know: KC Craft Ramen, a restaurant boasting “real Japanese ramen”, will open in early 2023 in Leawood.

Where exactly: The restaurant will be at 6830 West 119th Street in Leawood in a space formerly occupied by Which Wich.

About the restaurant: KC Craft Ramen’s owners Kenichi Ota and Hiro Kawashima say they are aiming for a February opening.

Backstory: Ota and Kawashima have worked in the food industry for the past decade.

As Japan natives, Ota said he and Kawashima wanted to find the best ramen in the United States.

In their own words: “We’re coming here from California and we want to stay as long as possible” Ota said. “It’s not only a business — we want to connect with the community, that’s our goal.”