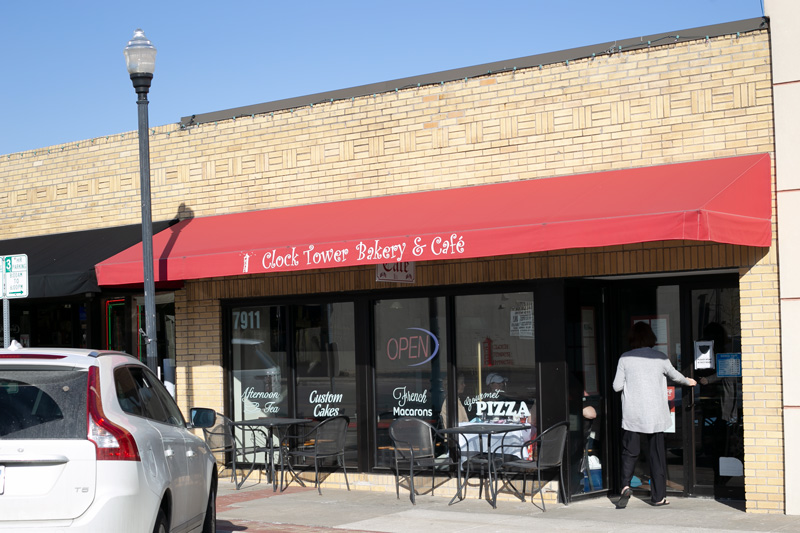 Clock Tower Bakery & Cafe, which has been open in downtown Overland Park since 2009, announced it will closing for good this weekend. File photo.

Clock Tower Bakery & Cafe in downtown Overland Park, known for its housemade pastries and English-style afternoon tea parties, announced it will close for good this weekend.

Closing details: Located at 7911 Santa Fe Dr., the shop has been closed to the public this week as it undergoes a liquidation sale.

Key quote: “Thank you to all of the customers and employees, it could not have been what it was without your support and love,” the Facebook announcement said.

Community support: Clock Tower’s announcement has been met with sadness and understanding online.

Background: Current owner Teresa Gebbett first began working at the Clock Tower Bakery after moving to the United States with her husband and children in 2006, according to the Kansas City Star.

What’s next for the bakery

In the announcement, the company noted another bakery will be moving into the space at the start of 2023.