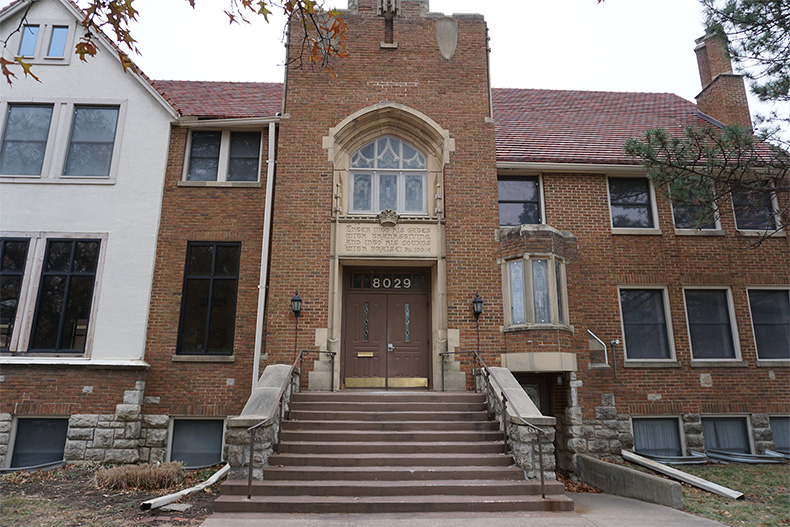 Developers cleared a major hurdle in their plans to convert the historic Overland Park Presbyterian Church downtown into a boutique hotel.

The latest: A final development plan was approved by the Overland Park Planning Commission on Monday to make the vacant building at 8029 Overland Park Drive into a four-story, 30-room boutique hotel.

Details: In addition to remodeling the 1929 building, Kansas City-based architecture firm SixTwentyOne and Edison District developer Tim Barton are also looking to make several other improvements to the existing property.

Key quote: During public comment at Monday’s meeting, Overland Park Historical Society Executive Director Brad Moore said, “We are thrilled to know this historic building is going to outlive all of us in this room. I think the concept of the boutique hotel is one we need in downtown Overland Park.”

The vote: The commission voted 9-1 to approve the redevelopment plan for the church, with several commissioners noting they found the hotel to be a good reuse of the existing building.

What’s next for hotel plan

In order for construction to begin, the final development plan must be approvec by the Overland Park City Council.