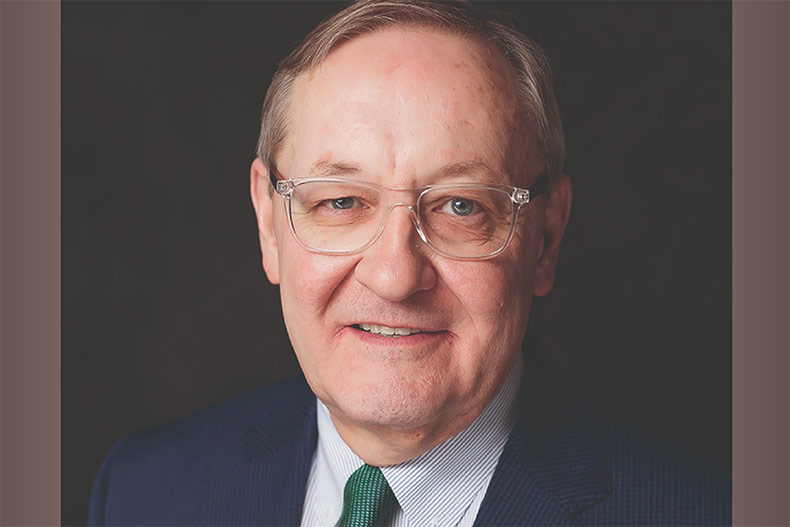 He was 64, according to an obituary published by Amos Family Funeral Home in Shawnee.

The Chamber’s statement, which was reposted on the Shawnee city government’s Facebook page, said services for Fern would be next week at St. Joseph Catholic Church.

“Kevin was our friend and colleague and we are saddened at his passing,” the announcement read. “Kevin helped make Shawnee a better place to live and visit.”

Fern served as director of Visit Shawnee for the past seven years and prior to that, led the convention and visitors bureau beginning in 2008.

Born in Kansas City, Kan., in 1958, Fern was the youngest of eight and had a childhood interest in behind-the-scenes politics, according to a story in the Shawnee Dispatch published in 2014.

He worked for several years in campaign politics, including stints in Missouri, Texas and Kansas, as well as on the 1988 presidential campaign of Missouri Congressman Dick Gephardt before turning to the hospitality industry, the article said.

In addition, he worked for fifteen years in management positions at some Kansas City area hotels.

The Chamber announced Rosary and Visitation from 5-8 p.m. on Monday, Dec. 19 and the funeral at 10 a.m. on Tuesday, December 20. Both will be at St. Joseph Catholic Church in Shawnee.