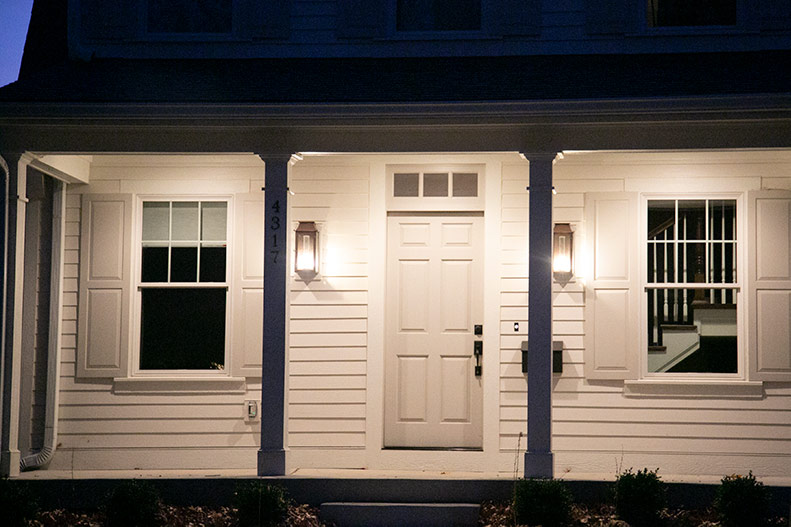 Catch up quick: The planning commission and city council will meet in a joint session sometime early in 2023, in part, to gauge the council’s support for potentially using public tax incentives to encourage the development of more attainable “missing middle” housing, like townhomes and duplexes, in parts of the city.

Driving the news: The planning commission on Tuesday discussed how “missing middle” housing — defined by the commission as small-scale buildings with single or multiple units — could be encouraged through the city’s zoning policy.

Key quote: “Look at every major redevelopment we’ve seen since I’ve been on this board for 10 years,” Wolf said Tuesday. “The price points [for land] are incredible. You look at Homestead, you look at Meadowbrook. You’ve seen a couple of people redevelop basically the front of their property, build four or five houses, and they’re selling them for in excess of $900,000.”

Bottom line: The city remains a long way away from implementing any specific policies regarding housing, as some recommendations continue to face pushback.

Watch for yourself: The planning commission meeting is embedded below. Discussion of the housing recommendations begins at 31:46.

Upcoming: The joint work session is proposed to occur in early 2023, likely in February.