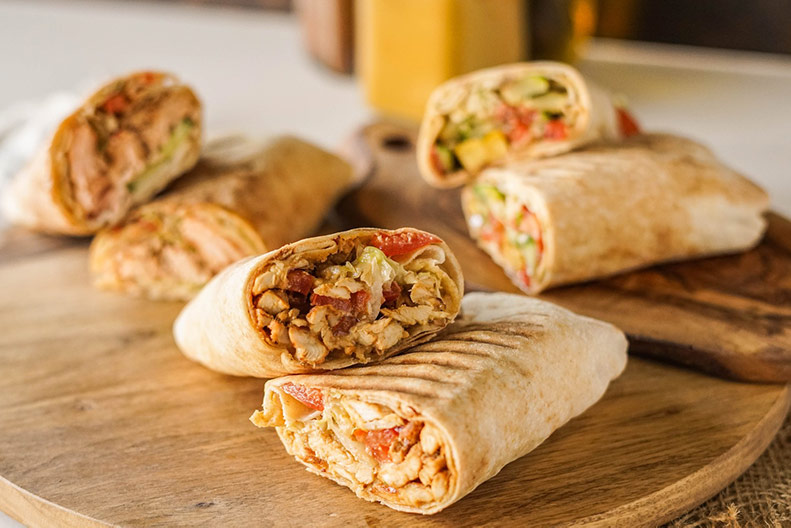 Meddys, a fast-casual Mediterranean restaurant that has been in the works for more than a year in Prairie Village, is finally set to open later this month.

Where exactly? Meddys’ address is 4015 W. 83rd Street, inside Corinth Quarter, the newly redesigned shopping complex across the street from Corinth Square

This is the sixth franchise for the Wichita-based chain but the first in the Kansas City metro — and the first anywhere outside its home city.

What they’re saying: Harb said Meddys is “excited with a healthy dose of paranoia” about breaking into a new market.

What else: Harb said Meddys plans to host a fundraiser from Dec. 15 to Dec. 19 for a local charity.

Go deeper: Read about Meddys initial announcement and why its opening in Prairie Village has been delayed.