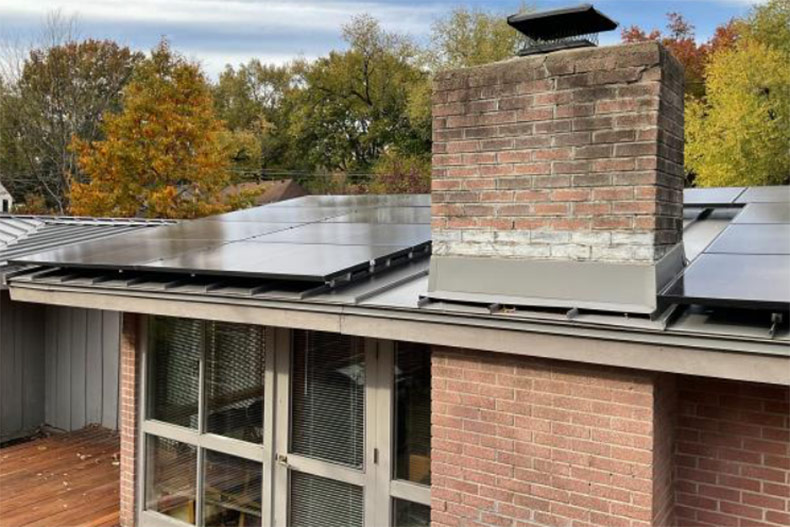 The upshot: These changes proposed by staff are aimed at allow more homeowners to take advantage of the programs.

Key quote: “We feel [at] $2,000 you can still make a pretty good project, and it still meets the spirit of having the homeowner put some skin in the game. But [it] just minimizes that buy-in to the program a little bit,” Deputy City Administrator Nickie Lee told the council Monday night.

What are the changes?

What else: Staff also proposes rolling over unused 2022 exterior grant program funding to 2023, which would give the program a total 2023 budget of $90,000 in available funds to share with homeowners.

Logistics: If approved, the programs would open on Feb. 1, a month earlier, to allow for earlier approvals.

What’s next: These changes are set to come back before the city council for final consideration at its Dec. 19 meeting.

Go deeper: More details about the exterior and sustainability grant programs can be found here and here, respectively.