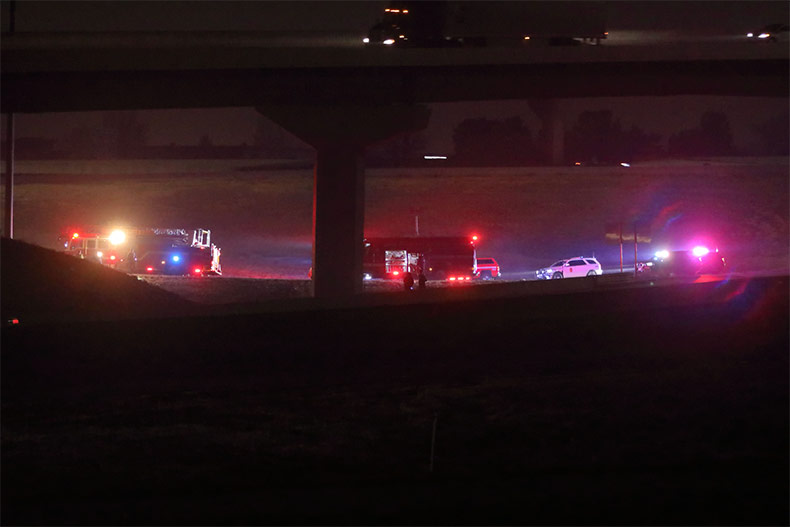 First responders, including Lenexa and Olathe fire crews, on the scene at the I-35/435 interchange Monday night. Photo credit Mike Frizzell.

One woman has life-threatening injuries following a single-vehicle crash on the interchange at Interstate 35 and 435 in Johnson County Monday evening.

What we know: Kansas Highway Patrol troopers say the crash happened on the ramp going from northbound Interstate 35 to westbound Interstate 435 in Lenexa at about 8:40 p.m.

Firefighters from Olathe and Lenexa responded. 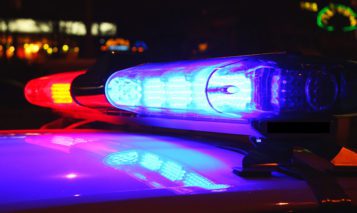 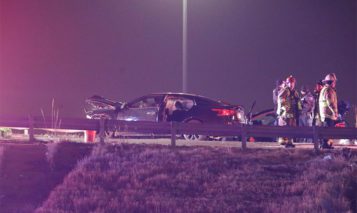 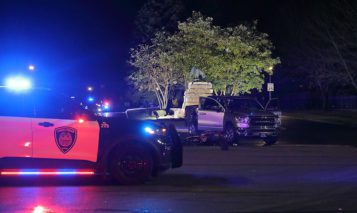 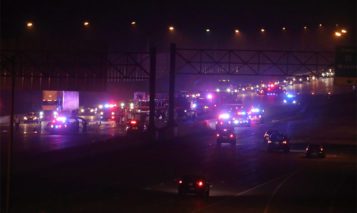