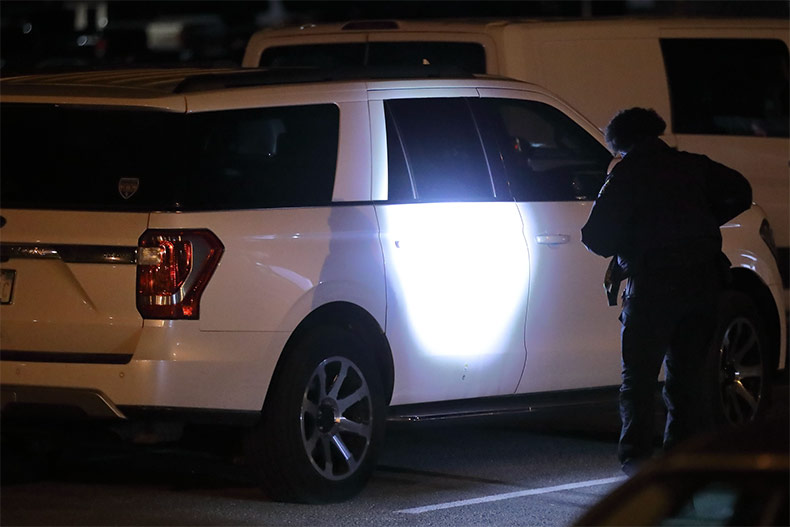 Meanwhile, police say five people are now in custody related to the shooting.

What we know: The victim, Jarod Rogers, 25, died earlier Friday, according to a statement late Friday afternoon from Shawnee Police Capt. William Sanderson.

One suspect arrested after chase: A man wanted in connection to the shooting was arrested Thursday afternoon after leading police from multiple local agencies on a high-speed chase.

Police now say four other suspects have also been taken into custody in connection to Rogers’ killing.

Another thing: Shawnee Police say the shooting in downtown Shawnee Wednesday is not connected to another incident Tuesday night.