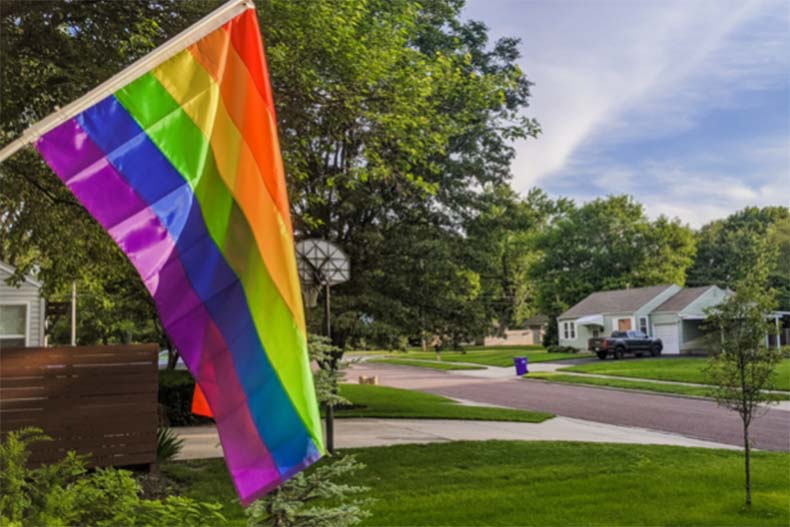 Overland Park scored a 97 out of 100 on the Human Rights Campaign's annual rankings assessing cities' policies regarding LGBTQ inclusivity. Photo via City of Overland Park.

Overland Park is one of the most LGTBQ-inclusive cities in Kansas, according to new national rankings.

Catch up quick: The Human Rights Campaign, a national LGBTQ+ advocacy group, scored Overland Park a 97 out of 100 points in its annual “Municipal Equality Index.”

What that means: Every year, the HRC rates cities across the U.S. on a number of metrics to “examine how inclusive municipal laws, policies, and services are [for] LGBTQ+ people who live and work there.”

Details: Overland Park is one of a number of Johnson County cities that in recent years has adopted a municipal non-discrimination ordinance prohibiting sexuality- or gender-based discrimination in employment, housing and public accommodation.

Key quote: “Overland Park has long had a culture of welcoming and belonging, and the recent recognition from the Human Rights Campaign is representative of the work we’re doing to make sure all residents feel at home here,” said Mayor Curt Skoog.

Zooming out: Overland Park is one of four cities in Kansas to earn a “Municipal Equality Index” score of 90 o higher on the Human Rights Campaign’s ranking. 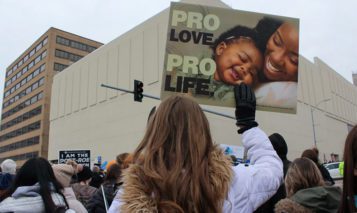