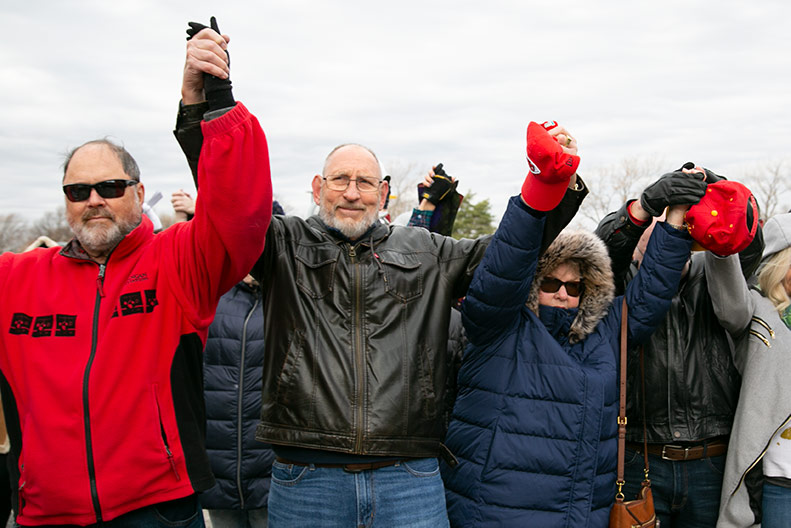 Local advocates are calling on Johnson County leaders to develop a comprehensive plan to end homelessness in Kansas’ most affluent county.

Driving the news: Good Faith Network members and Project 1020 officials made their plea Thursday morning at a public prayer rally.

Next steps: Carla Oppenheimer of Congregation Beth Shalom invited members of the county commission and county leaders who can help achieve “functional zero” to meet with Good Faith Network members.

Key quote: “It is not the fault of our county leaders that homelessness exists, but it is their responsibility to do something about it now,” Oppenheimer said. “We elected these people to represent us, and they represent everyone in the county – not just the affluent, but everyone in Johnson County, to address the community problems and to come to the table.”

McKenna Parker, associate community organizer for Good Faith Network, said there was a summit in April and a public meeting in May to call on county leaders to address homelessness. 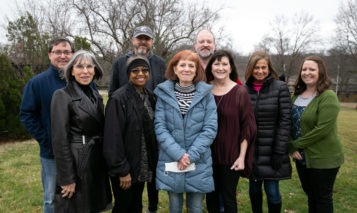 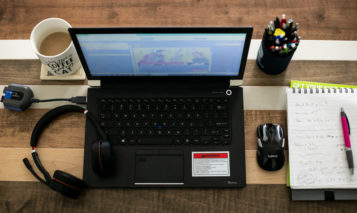 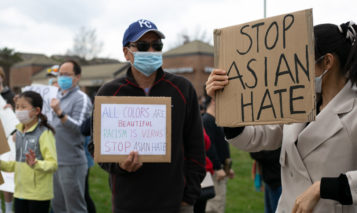 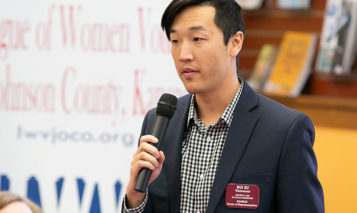