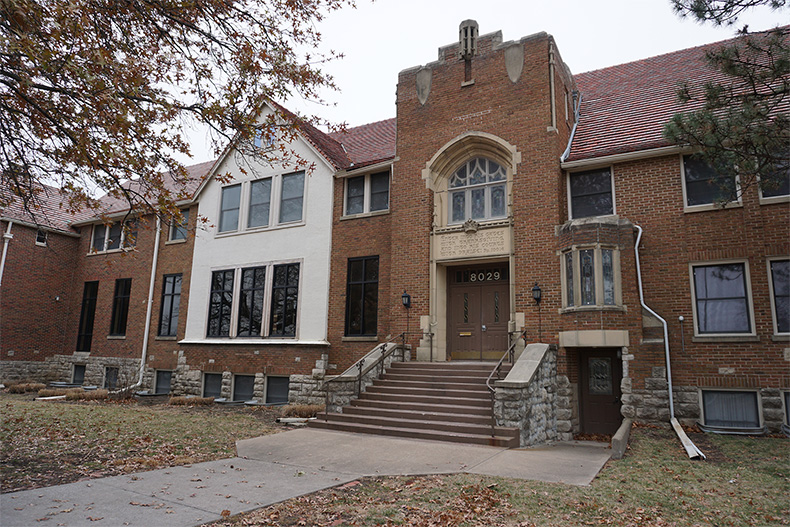 A local developer wants to convert the historic Overland Park Presbyterian Church in downtown Overland Park into a boutique hotel.

The details: The developer proposes to convert the church into a four-story, 30-room boutique hotel with self check-in and minimal staff on the premises, according to city documents.

What they’re saying: SixTwentyOne co-founder Jacob Littrell told the Kansas City Business Journal that the hotel could also include a speakeasy and a screening room in the basement that would play classic cinema around the clock.

Background: In 2017, Barton submitted a proposal to convert the church into an office space and parking garage as part of his $54 million Edison District, but those plans never came into fruition.

Zooming out: The church property originally went on sale in 2016 after the congregation determined it could not afford the roughly $150,000 in repairs needed to bring a functioning boiler and air conditioning system to the original building, which was completed in 1929.

A preliminary development plan for the boutique hotel is expected to come before the Overland Park Planning Commission at its Dec. 12 meeting.