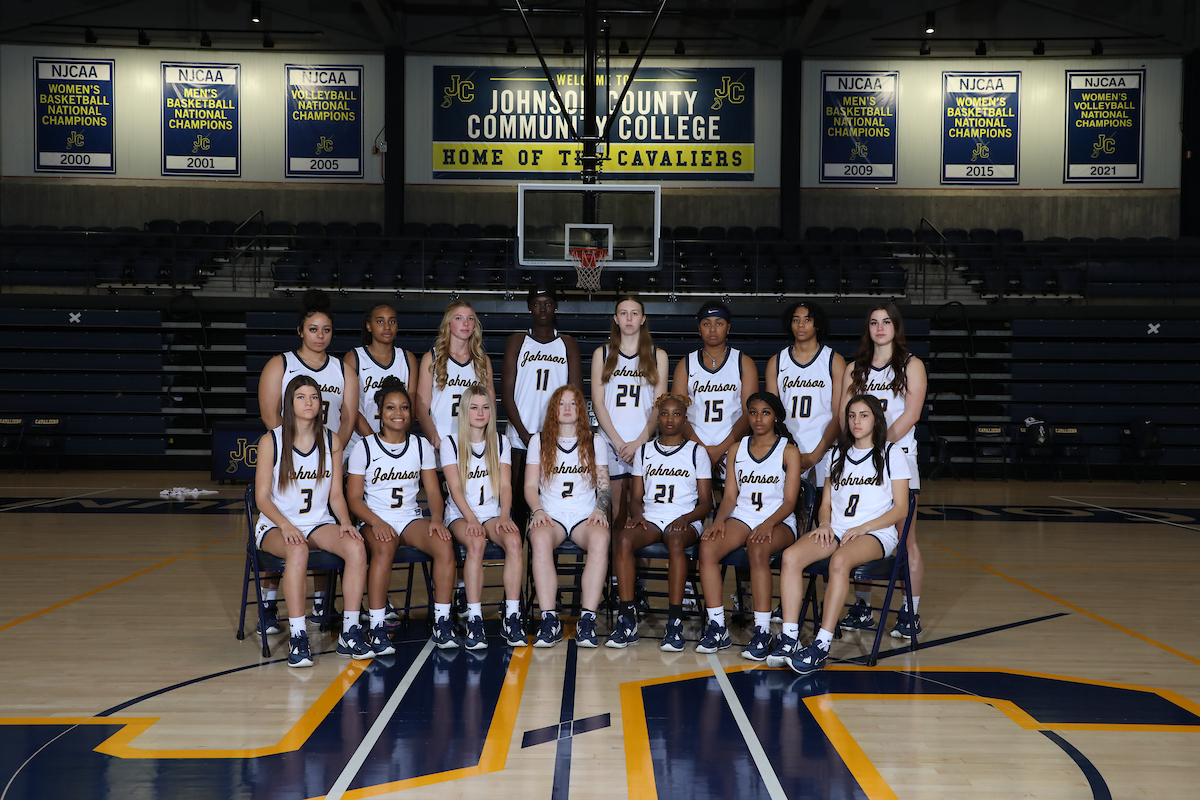 JCCC Athletics continues to hold an impressive reputation for success.

Students receive a well-rounded college experience at Johnson County Community College, and that includes the chance to cheer on award-winning athletics programs. JCCC’s sports teams continue to break records and earn outstanding achievements, proving that JCCC is a great choice for athletes looking for the next chapter in their collegiate journey.

The JCCC Volleyball team capped another successful season by placing fourth at the NJCAA Division II National Tournament this month. This marked the seventh time in 15 seasons that head coach Jennifer Ei led her team to a top-four national finish.

The team has a lot to celebrate beyond their tournament placement. For the third time in her career, Coach Ei was named the 2022 Coach of the Year by the Kansas Jayhawk Community College Conference (KJCCC).

In addition to leading teams to winning seasons, Ei has helped more than 60 of her players earn scholarships to four-year schools during her tenure at JCCC.

“I believe it is most important to have great management skills, set goals for academic success and have regular check-ins to make sure we are providing our players with all the resources that JCCC has to offer,” said Ei about her coaching techniques. “Most of the athletes we recruit are good students and education is very important to them. This mindset helps keep them on track.”

Volleyball isn’t the only winning sport at JCCC. JCCC Baseball recently completed the 2022 fall season with a winning record and is looking forward to making big plays next season. The team’s 2022-23 roster includes eight returning players, nine transfers from other schools and 25 first-year students, stacking up a wide variety of talented players.

The local community plays a big part in the success of our athletics teams. As a way to give back to the community, JCCC Baseball partnered with the Kansas City Kansas Community College baseball team to help raise awareness for Down syndrome. An exhibition game was held in October where all gate proceeds and additional donations directly benefited the local company, Down Syndrome Innovations.

Softball preps for next season with new (and returning) coaches

JCCC Softball closed out their season with a winning record and ranked in the top 20 in the final NJCAA D-II poll. Eight members of the team were selected for KJCCC Division II Conference A post-season awards.

The team looks forward to new positions on the coaching staff next season, including the promotion of the first full-time assistant coach, Katie Williams, and newcomer assistant coach Matthew Jackson.

At the start of the season, Men’s Soccer was picked to finish last in the Kansas Jayhawk Conference. Impressively, the team exceeded expectations and finished the season with a conference first-place title and successfully moved up in the national rankings.

Seven members of the team were among those selected as KJCCC all-conference players. Additionally, head coach Jeff Cole was named the West Division Coach of the Year and goalkeeper Cole Stewart was selected as the Defensive Player of the Year.

The JCCC Women’s Soccer team fought hard this fall and made it all the way to the Plains District Tournament where their season concluded. The program marked a huge milestone, celebrating 350 total victories, all under head coach Jim Schwab.

Like all JCCC coaches, Schwab places as much importance on academic success as he does athletic performance. Coach Schwab has helped propel 71 of his players to continue their athletic careers at four-year schools.

Men’s Basketball tips off their season

JCCC Men’s Basketball has a few games under their belt so far this season. They opened among the top 15 teams in the country. This year’s team consists of five returning players, including All-American guard Tymer Jackson, five transfers and five first-year students.

Women’s Basketball also kicked off their season this month. Ranked number four in the county, the team is looking to return the NJCAA D-II National Tournament for the third straight year and for the fourteenth time in program history.

“We expect to compete for a championship in the rugged Jayhawk East conference among some of the tops teams in the country”, said head coach Ben Conrad. “We’ve been in the mix every year over the past decade and don’t expect that to change. Whoever gets through our region is immediately in the discussion for a national title.”

Keep up with the Cavaliers

The Cavaliers love to host fans at their games. You can view the upcoming athletic schedules to be part of the action and cheer from the stands. Fans can also catch live streams of many games on the JCCC Athletics YouTube channel. 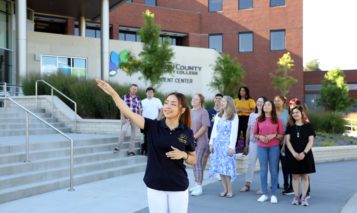 Updates from Johnson County Community College: Get to know JCCC through an in-depth campus visit 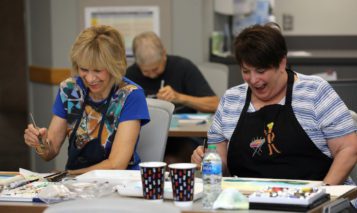 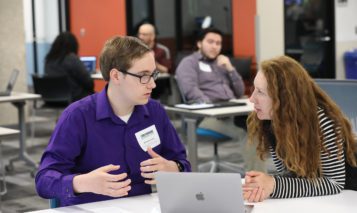 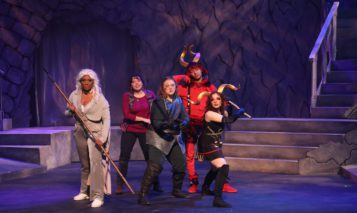 Updates from Johnson County Community College: Theatre program sets the stage for success within the arts 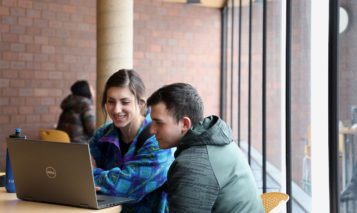 Updates from Johnson County Community College: Spring semester is around the corner