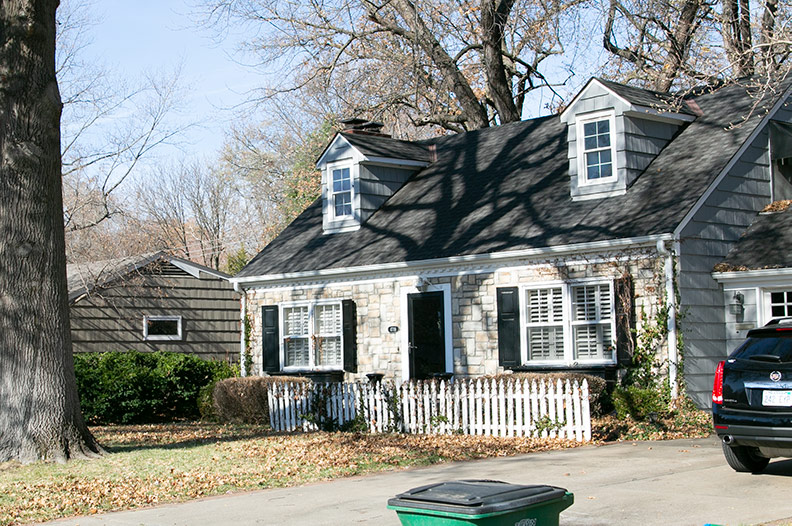 More Prairie Village residents may soon be eligible for property tax relief offered by the city.

Background: Prairie Village started the property tax rebate program this year with a $20,000 fund and reimbursed 28 residents, which used just $14,000 of the allotted fund.

What’s new: City staff proposed raising the threshold to 65% of the metro’s median family income, which equals $45,000 for a two-person household in 2023.

Key quote: “To me, it’s very important that this program exists because I think it does show significant good faith and goodwill by the council and by the city that we’re trying,” Councilmember Cole Robinson said. “This is one of a number of ways that we’re trying to help residents stay in their homes.”