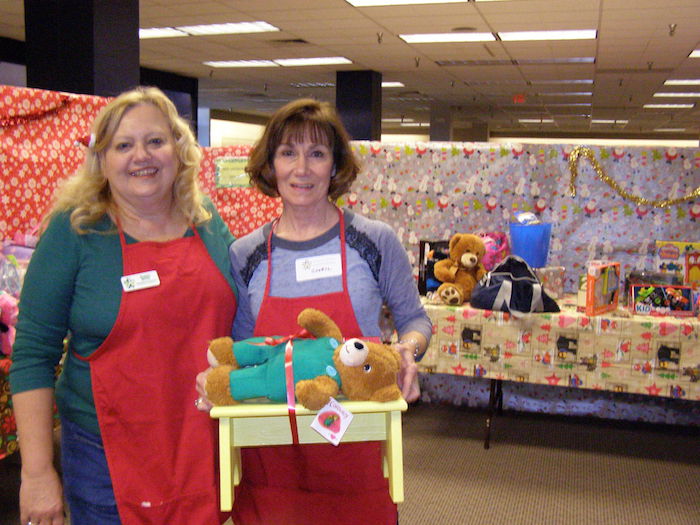 After an urgent call for help last week, local nonprofit Johnson County Christmas Bureau says it will be able to host its annual holiday shop this December after all.

Driving the news: The local nonprofit announced this week that it had found a commercial space to hold this year’s holiday shop for low-income Johnson Countians, following a months-long search.

Key quote: “I believe that our community steps up for people in need in their time of need, and we have truly seen that this year,” Bureau executive director Nina Kimbrough said. “It absolutely shows the spirit of the holiday season, how people open up their hearts to make sure that our neighbors in need have joy and the things that they need during this time.”

When it will be: This year’s holiday shop will go from Dec. 2 to Dec. 10, and both shoppers and volunteers can sign up via the Johnson County Christmas Bureau website.

What this means: Johnson County Christmas Bureau officials say they plan to distribute more than $1 million dollars worth of donated goods to approximately 12,000 low-income Johnson Countians.

What they’re saying: Kimbrough said the community began to respond to the bureau’s need for a space as soon as word got out last week that they were still in need of a space.

Zooming out: This comes as the nonprofit braces for an increase in demand from both volunteers and the wider community.

My work reporting on local government and the local business community is made possible by the support of our subscribers. To nearly 7,000 of you who already subscribe: 🙏 THANK YOU! If you aren't a subscriber yet, please support our work by trying one today — your first month is just $1 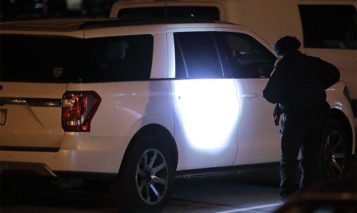 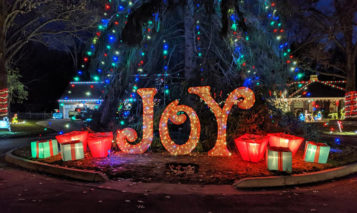 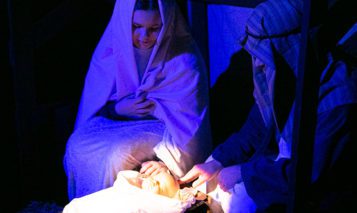 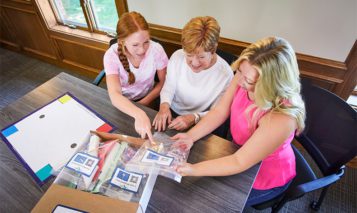 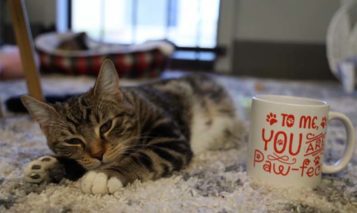