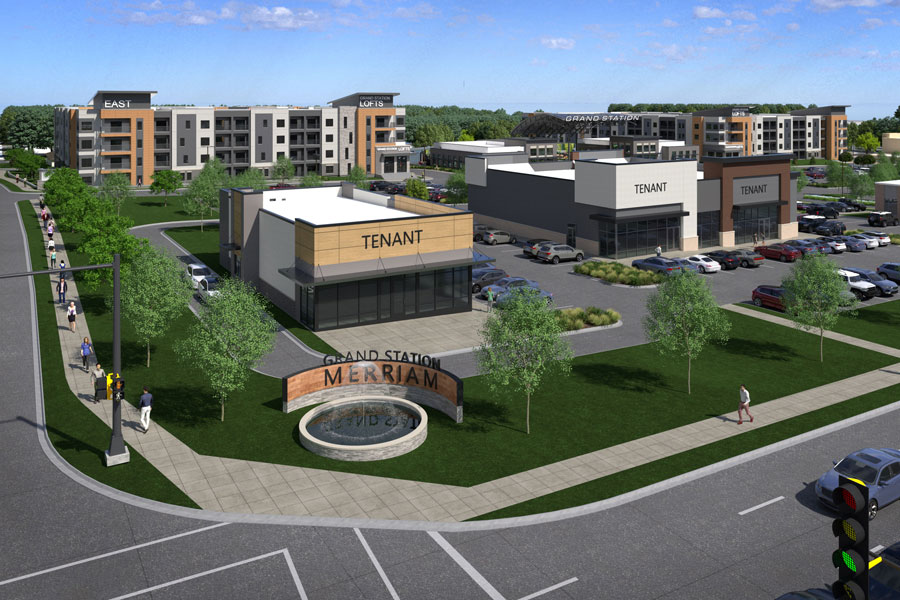 Merriam Grand Station, the redevelopment of the former Kmart site at Shawnee Mission Parkway and Antioch Road, is set to break ground on Monday. Image via city documents.

Merriam Grand Station, the redevelopment of the former Kmart site in Merriam, is set to break ground Monday.

Why it matters: The formal groundbreaking of the $130 million development marks the beginning of what promises to be a major remaking of the site at Shawnee Mission Parkway and Antioch Road, where the vacant big box store has stood for more than a decade.

State of play: Drake Development, the Overland Park-based developer, is hosting a groundbreaking at the site Monday afternoon at 2 p.m., according to an email invitation sent to the Post.

The timeline for Merriam Grand Station calls for demolition and site work to begin on or before Dec. 31.

Zooming out: A Krispy Kreme donut shop and Freddy’s restaurant near the site on Shawnee Mission Parkway will stay put.

Going deeper: Read about the Kmart site’s history in the Post’s timeline here. 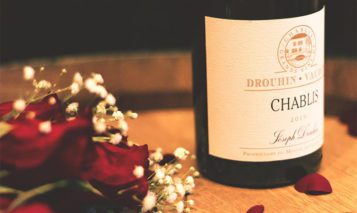