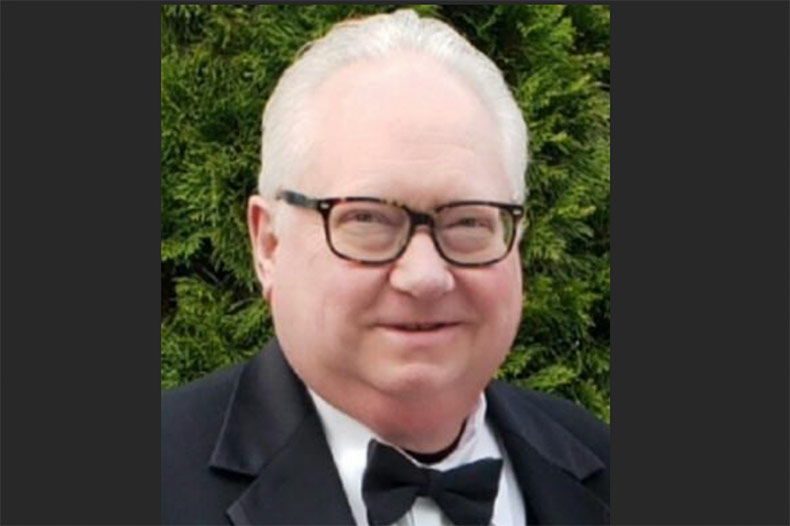 "He would be humbled by the outpouring of love by his Village Inn Family and guests. Your support has been immeasurable."

A memorial service will be held on Monday, Dec. 5th at Johnson County Funeral Chapel and Memorial Gardens located at 11200 Metcalf Ave., Overland Park, Kansas 66110. Visitation will start at 11:00AM and the service will begin at noon.

He grew up in northeast KCMO attending Northeast High School, graduating in 1968. He attended one year of college at Central Missouri State College. In 1969 Bob enlisted in the Army and served in Vietnam from October 1969 until March 1971. He left with the rank of Platoon Sergeant class E-5.

When Bob returned from Vietnam, he and his sister Linda got into the bar business. Together they owned The Merry-Go-Round on Southwest Blvd.in Kansas City, Kan.

Bob was eager to learn the culinary side of the business and in 1975 he was hired as an Assistant Manager with Gilbert-Robinson’s Houlihan’s restaurant. Bob worked with the Houlihan’s organization, opening new restaurants in Houston, San Diego, Long Beach, San Francisco, Cupertino, Cal., New Orleans, and St. Petersburg Fla.

In 1990, Bob moved to Denver and started working for VICORP Restaurants as a Franchise Field Consultant. He consulted with restaurants in North Dakota, Minnesota, Nebraska and Iowa. It was in Cedar Falls Iowa that he met his wife, Melanie Bohr McDaniel. They were married in 1992, moved to Oklahoma and started operating a group of Village Inn restaurants own by John C. Hoyt.

He would be humbled by the outpouring of love by his Village Inn Family and guests. Your support has been immeasurable.