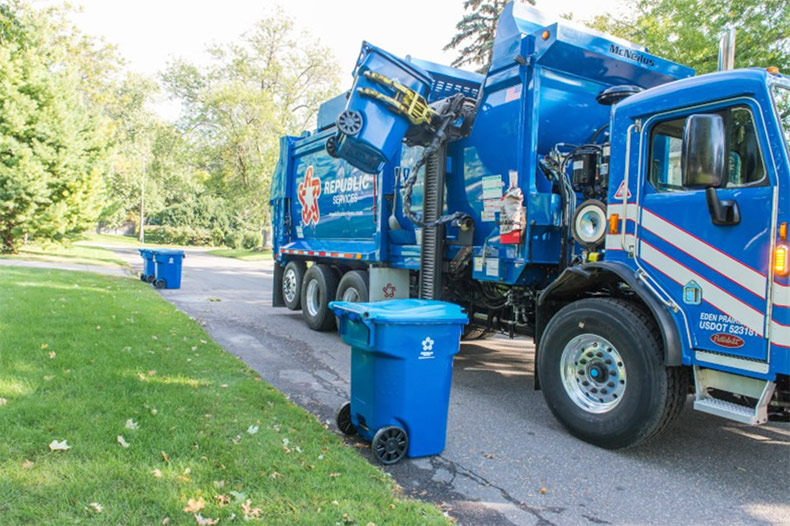 Driving the news: City staff told the city council at its meeting last week that Republic Service has consistently been missing pickups in Prairie Village for more than a month now, with the delays becoming especially prevalent more recently.

What else: Compost Connection, a yard waste subcontractor for Republic, was also behind a day on pickups the week of Nov. 7, Geffert told the Post via email.

What should I do? In the meantime, residents are encouraged to call the city — and not Republic — to report trash, recycling or yard waste pickup issues since the city contracts directly with Republic Services.

Key quote: “[Republic’s] call center is completely unreliable, a lot of time the information they give residents is detrimental because it’s wrong and they end up calling city hall and they’re already upset,” Geffert told the city council. “I would suggest any residents you speak to about this, please have them call us. We can call Republic right away, usually they’re pretty responsive when we do that. Again, I’m hopeful we’ll see some better service here in the next few weeks.” 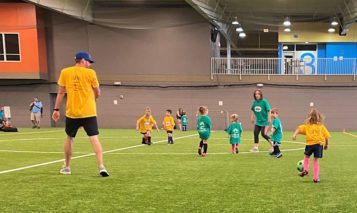 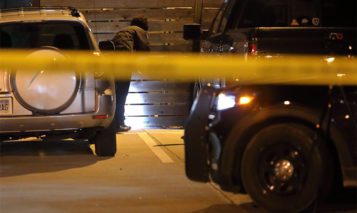 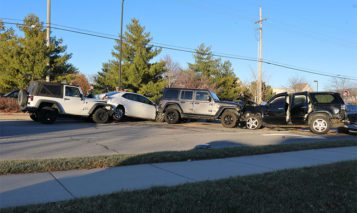 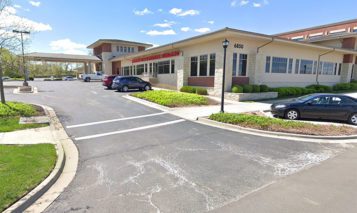 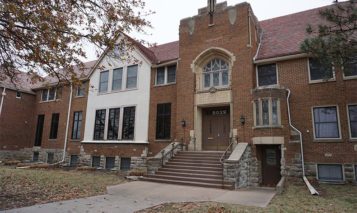