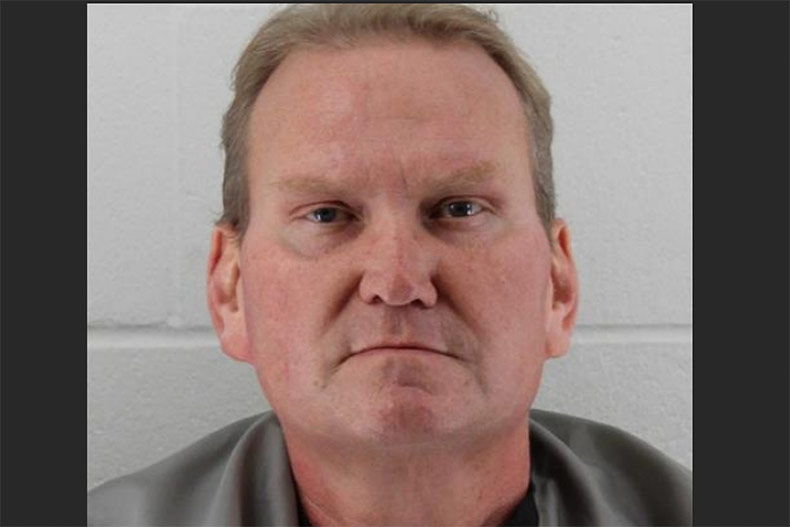 A middle school teacher in the USD 232 school district is in custody, charged with multiple sex crimes.

District response: According to an email from USD 232 administrators sent to families on Wednesday, Hileman was a teacher at Monticello Trails Middle School in Shawnee.

Key quote: “Nothing matters more to our district than creating a safe and caring learning experience for every student, every day,” the district email reads. “If ever you suspect inappropriate behavior in any school or classroom, please notify the principal or law enforcement without delay.”

Other details: The Johnson County Sheriff’s online booking log shows Hileman was taken into custody Wednesday evening at a residence in De Soto.

Zooming out: Hileman has had a decorated career as a teacher and was known in USD 232 for his personally designed course Museum Connections, which he taught to sixth, seventh and eighth graders at Monticello Trails.