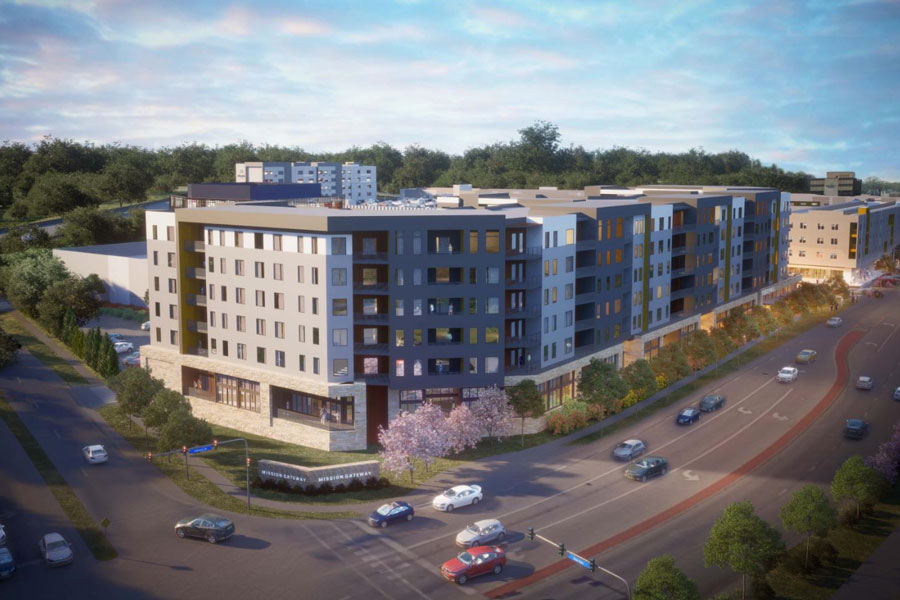 The city of Mission has released a list of frequently asked questions about the Mission Gateway project as the city considers the fifth version of the plan to remake the former site of Mission City Mall.

Why it matters: Although the project has been in the spotlight for more than 15 years, the city says there remain several misconceptions about what can be done at the southwest corner of Roe Avenue and Johnson Drive, and the FAQ document released this week attempts to answer some of those.

What they’re saying: City Administrator Laura Smith said the city put out similar FAQ lists for previous iterations of the project, but it’s been updated based on recent feedback and concerns voiced by residents.

Key quote: “There are so many misconceptions about things related to this project, in part because its history has gone on for so long,” Smith said.

Digging deeper: Some of the first questions the FAQ document responds to are who controls the site and why the city doesn’t just take it over and make it into a public park or some other amenity.

What else: The FAQ document also addresses questions related to the old Mission Mall and what happened after it went out business.

What’s next for Mission Gateway

The city’s planning commission meets at 7 p.m. on Oct. 18 and has scheduled a public hearing related to the site. 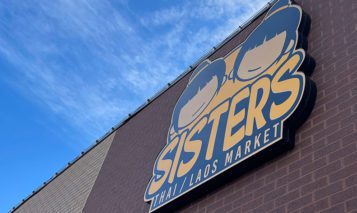 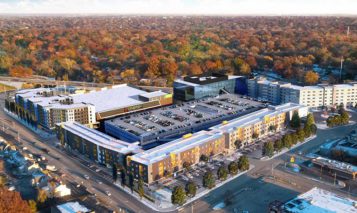 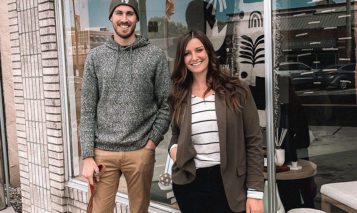 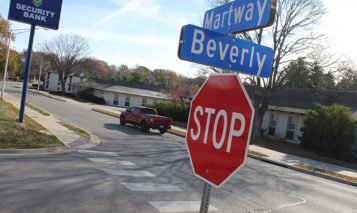 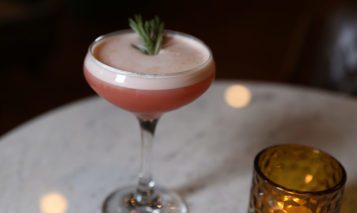