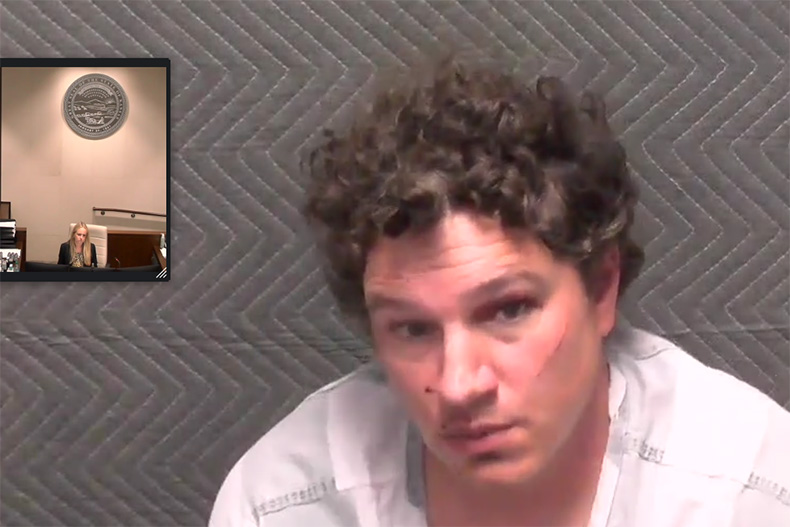 Dante Cosentino made an appearance in court via a video feed on Tuesday following his arrest Sunday evening in Leawood.

The Johnson County District Attorney’s Office has charged a Leawood man with two counts of aggravated battery following a disturbance on Sunday evening that ended with one man shot and another cut.

Criminal background and bond: Prosecutors stated that due to several past criminal cases against Mr. Cosentino in Colorado and Missouri that a $50,000 bond would be more appropriate.