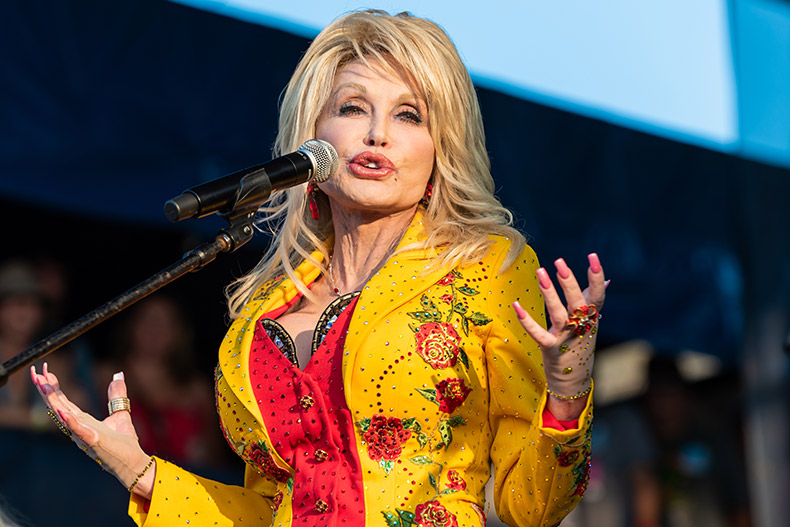 Driving the news: The Shawnee Mission Education Foundation announced at its annual breakfast on Thursday morning that it has become the first affiliate of the country music legend’s book-giving organization in Johnson County.

Key quote: “By serving as an affiliate of the Imagination Library, the Shawnee Mission Education foundation is committed to helping foster a love of reading in children before they are even students in the Shawnee Mission School District,” Hinkle said in the release.

How it works: By filling out a registration form, families living within the boundaries of the Shawnee Mission School District can become eligible to receive a book each month in the mail from Dolly Parton’s Imagination Library.

Founded in the 1990s, Dolly Parton’s Imagination Library has sent millions of books throughout the U.S. to young readers over the past quarter century, according to its website.

How to help out: SMEF partnered with the Kansas Children’s Cabinet and Trust Fund to cover administrative costs for the program, according to its website.