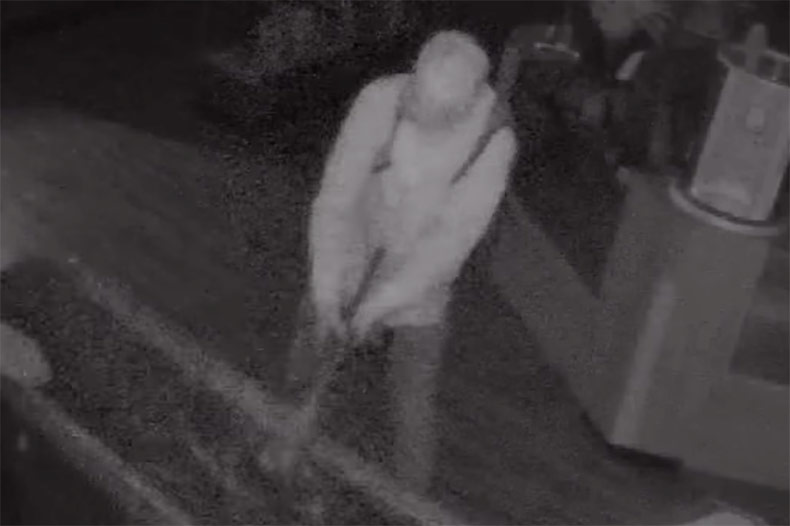 Jeweled Legacy, a Shawnee jewelry store specializing in vintage and antique jewelry, is offering a $1,000 reward after the shop was burglarized Monday morning, with the thieves making off with an estimated $5-6,000 worth of merchandise.

What happened: According to Jeweled Legacy co-owner William Huff, who runs the shop with his wife Renee, thieves broke into the shop at 7635 Quivira Road just before 2 a.m. Monday.

Key quote: “Our alarm scared them off,” William Huff said. “You could see they get agitated in the video and kind of panic. It was a low-level crime and luckily nobody was injured. We’re going to restock what was taken and look for a new display case.”

Reward: Huff says Jeweled Legacy is offering a $1,000 reward for information that leads to the thieves’ “capture and conviction.”

Damage: Huff says besides the display case, the thieves also shattered out the shop’s front door and also broke the door on an antique show case from the last 1800s.

Background: Jeweled Legacy opened the shop on Quivira on April 1 after spending a dozen years as a vendor inside the Shawnee Antique Mall on Nieman Road.

If you have tips on Shawnee jewelry store burglary: