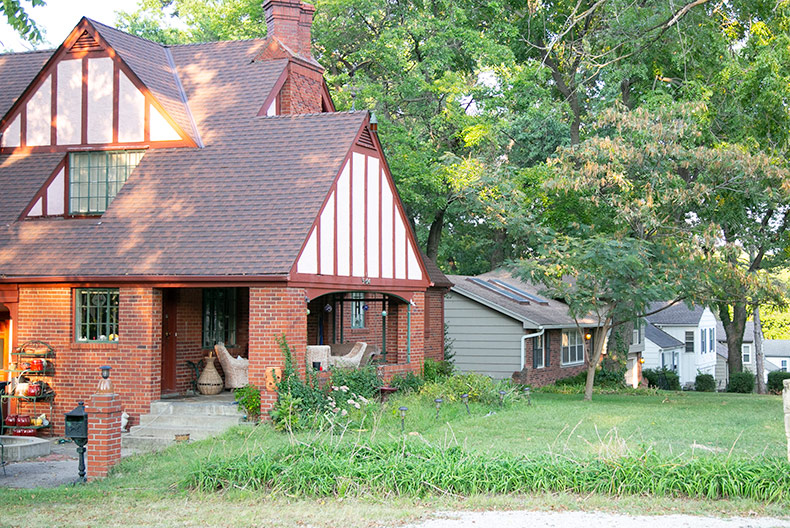 The Prairie Village Planning Commission on Tuesday set a general timeline for public feedback on a series of housing recommendations that will include at least three public forums in 2023. Photo credit Juliana Garcia.

The Prairie Village Planning Commission on Tuesday evening finalized a year-long timeline for the public to give feedback on a series of housing recommendations that have already garnered heated pushback from some residents.

Driving the news: The planning commission on Tuesday unanimously approved a general timeline that will include at least three public forums about the housing recommendations over the next year.

What was said: “We’ve had two years of no one going out, going to Christmas parties and everything like this — anything from mid-November through the first week of January, I think, is just a lost cause,” Wallerstein said.

Watch for yourself: A full video of the planning commission meeting can be found below.

Zooming out: Tuesday night’s planning commission discussion was the first action taken related to the ad hoc housing committee’s recommendations since the city council approved them in June.

Key quote: “I think, I’m going to guess I’m speaking for multiple people, we’d like to maybe take a step back and think about the recommendations themselves and maybe further defining [sic] the problem we’re being asked to solve in our community,” Commissioner Melissa Brown said.

What happens next with Prairie Village housing recommendations

The planning commission will discuss the recommendations at a work session at the end of October. The next discussion on the city’s housing recommendations won’t occur until after the new year, in January 2023, and it will be a public forum.