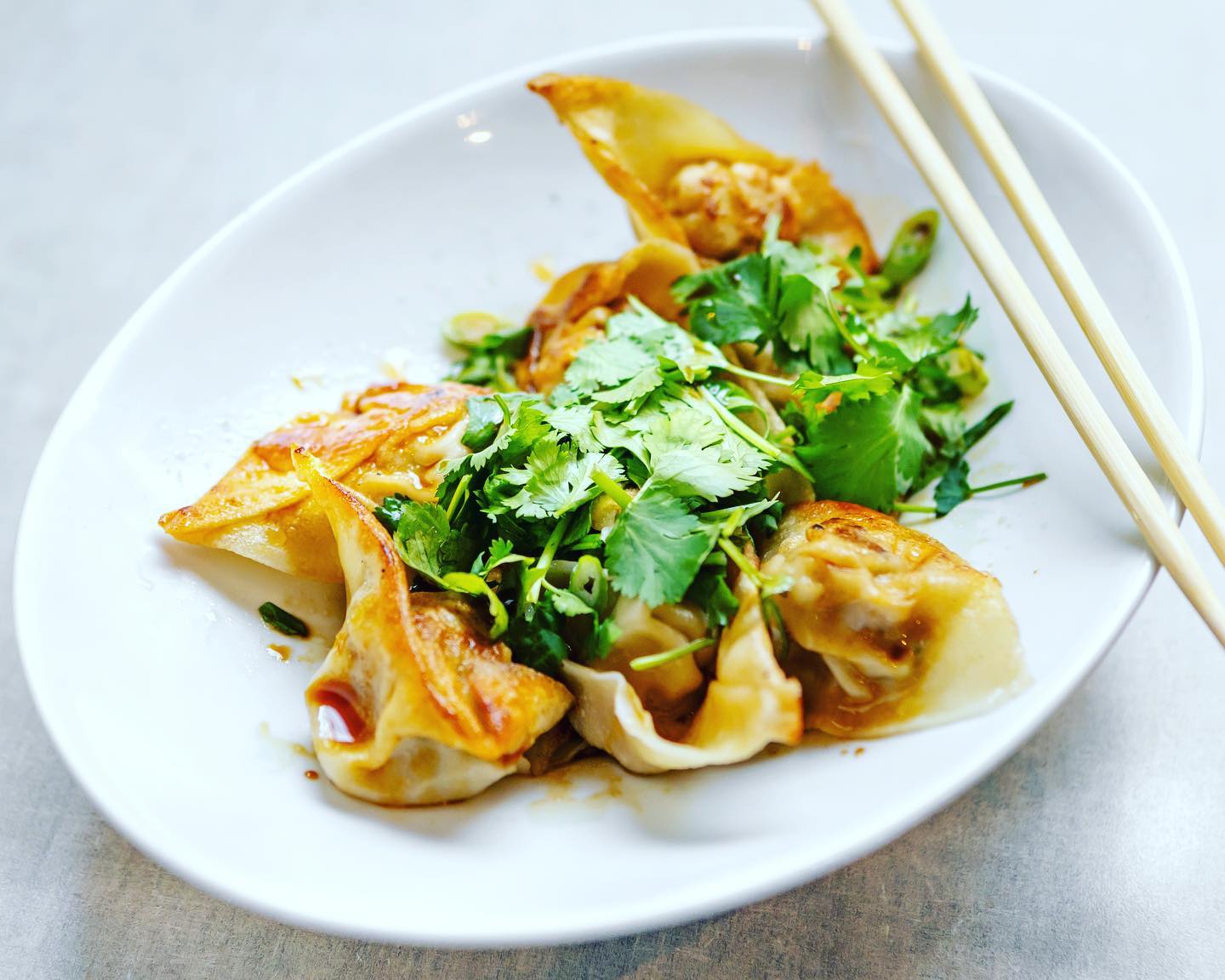 Where exactly? Lulu’s appears set to take over the former CommuniTea space at 7921 Santa Fe Drive.

What we know: Angie Mutti, the executive director of the Downtown Overland Park Partnership, confirmed to the Post via email that Lulu’s is planning to take over that storefront right next to the iconic Clock Tower.

Lulu’s already operates two others locations in the Kansas City area, it’s flagship location in the Crossroads in Kansas City, Mo., and another location in Westwood along W. 47th Street.