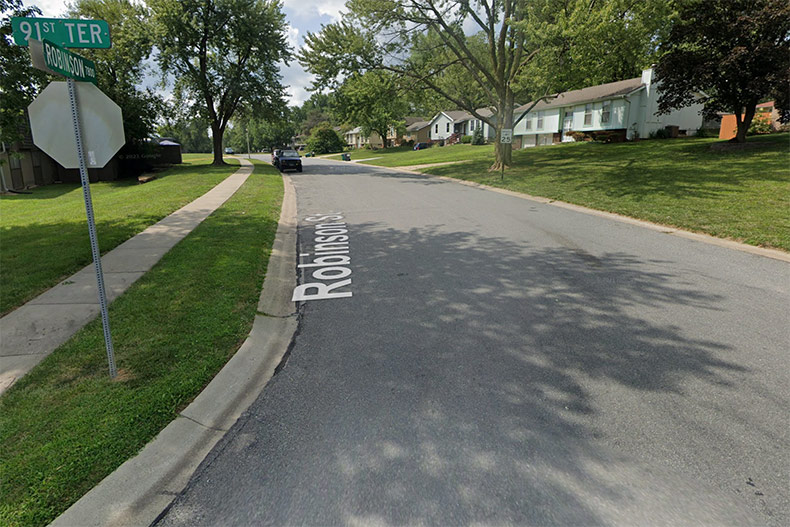 Where did it happen? In a statement posted to Facebook, Overland Park Police Capt. Keith Hruska said the incident occurred around 3:45 p.m. in the 9100 block of Robinson Street.

What we know: Hruska said a “juvenile female” told police that the suspect “physically attempted to get her into his vehicle” but she was able to get away.