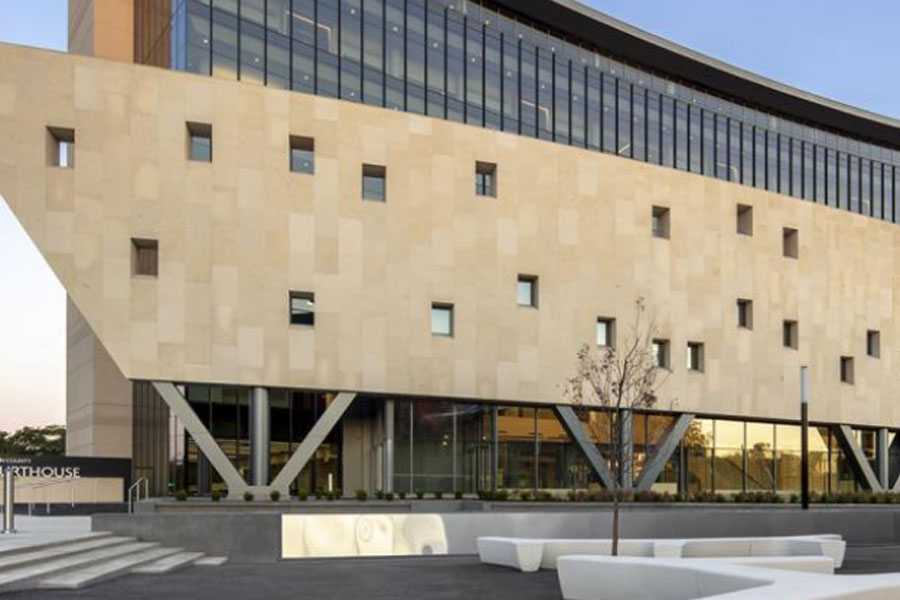 The 10th District Judicial Nominations Commission has announced the candidates who will soon be interviewed for three new judge positions on the Johnson County District Court.

Why it matters: These three judges will be the first additions to the Johnson County District Court since 2007.

All interviews will take place at the Johnson County Courthouse at 150 W. Santa Fe St. in Olathe. Interviews will be open to the public.

Here’s who will be interviewed for the positions next week, and when. 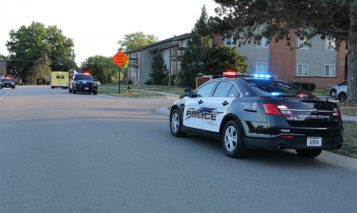 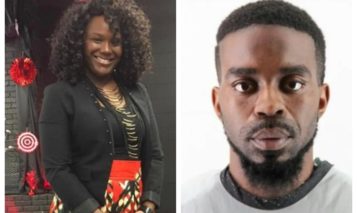